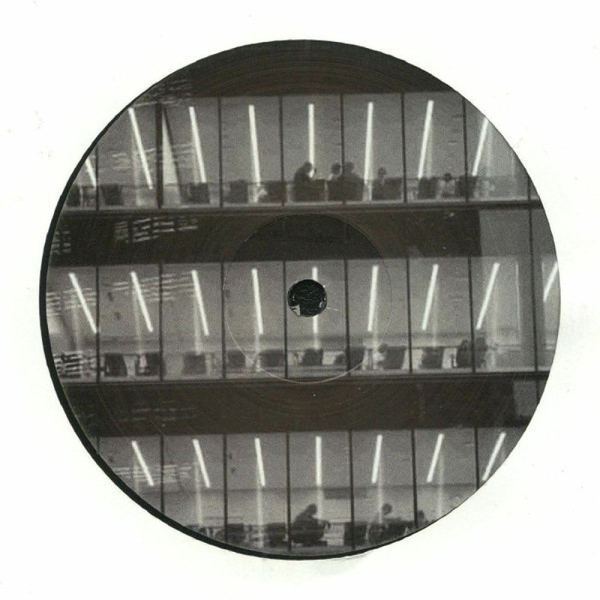 Trackliste
1. El Dorado (Bump Yo Ass Off Mix)
2. Dancing To Get Your Back

Upon being discovered by Spencer Parker, P.Leone dropped his first two releases on Work Them Records in 2016. Since then he has continued to rise, launching E-Missions alongside Caiazzo last year before kickstarting 2018 with a four-track techno release on Rekids. He now returns to Parker's renowned imprint with arguably his biggest offering to date.

With its looping vocals and robust drums, 'El Dorado (Bump Yo Ass Off Mix)' is a monster of a track designed to throw dancefloors into absolute revelry. On the flip, 'Dancing To Get You Back' features crystalline synths, purring bass and a medley of breakbeat percussion. 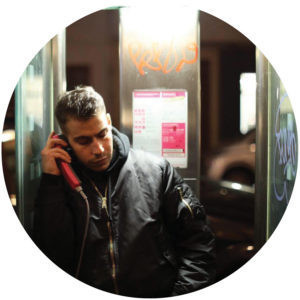 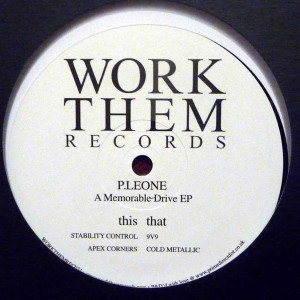 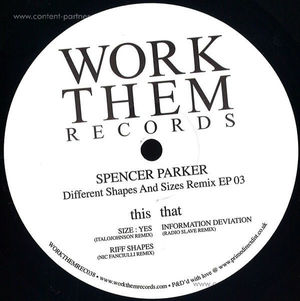 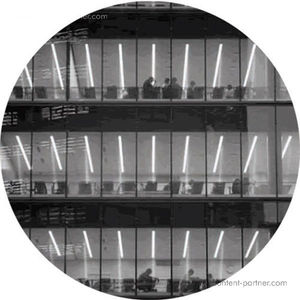 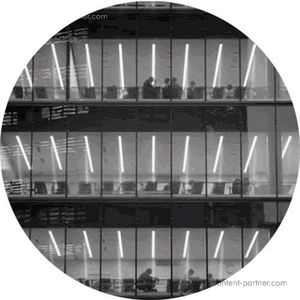