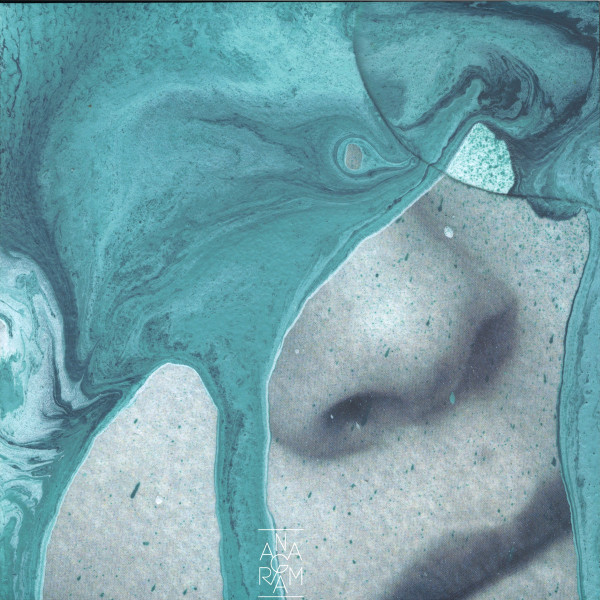 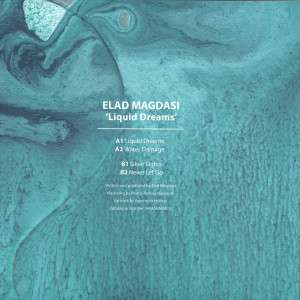 Front Left Records founder Elad Magdasi is next to appear on Sinfol's Anagram Label with four stirring cuts entitled 'Liquid Dreams' this June. Originally hailing from Tel Aviv, Magdasi moved to Berlin in 2013 where he has immersed himself in the scene whilst honing his craft in the studio. Primarily a platform for his own productions, he launched Front Left Records in 2015 and later debuted on Anagram's 'Phasing Faces' VA in 2017 alongside Anetha, D?vide and Sinfol. He now returns to the label with a four track release of his own. 'Liquid Dreams' opens the release with a mesmerizing spoken word sample, twinkling melodies and layered atmospherics whilst sporadic hats rattle throughout. Thudding kicks, escalating synths and quivering bass then combine together in 'Water Damage' before moving into the mesmerizing 'Silver Lights', which conjures up an otherworldly aesthetic courtesy of arpeggiated notes and crashing cymbals. Lastly, 'Never Let Go' exhibits a cacophony of elements such as crystalline chords and a meandering bassline that generate a heightening suspense from start to finish. 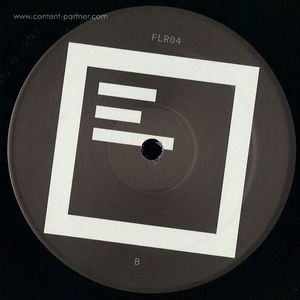 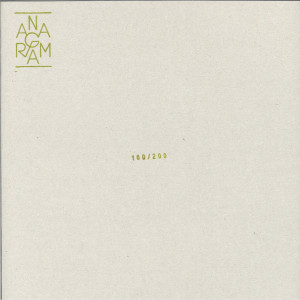 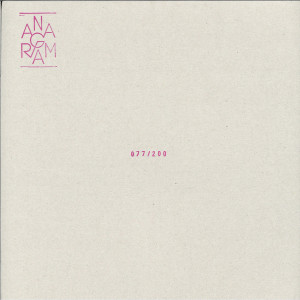 The World Without Fear 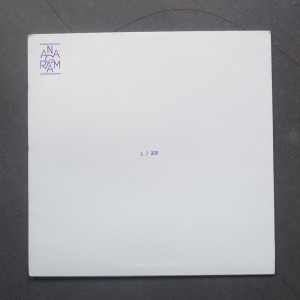 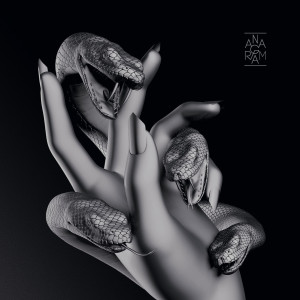 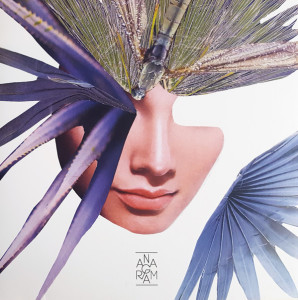 Sound of the Siren