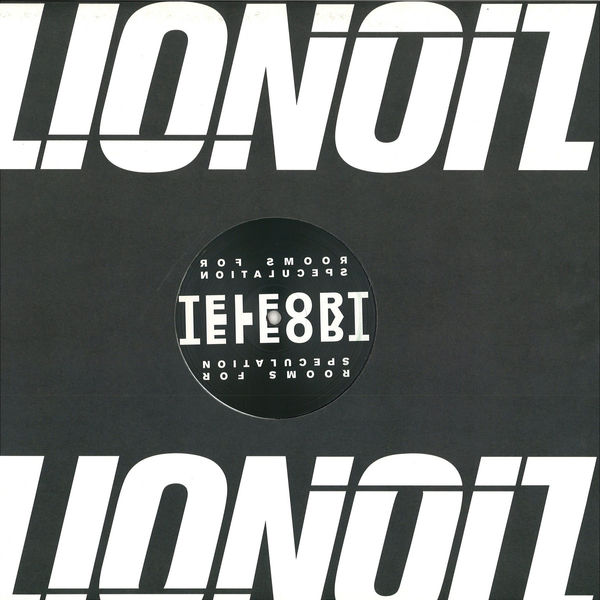 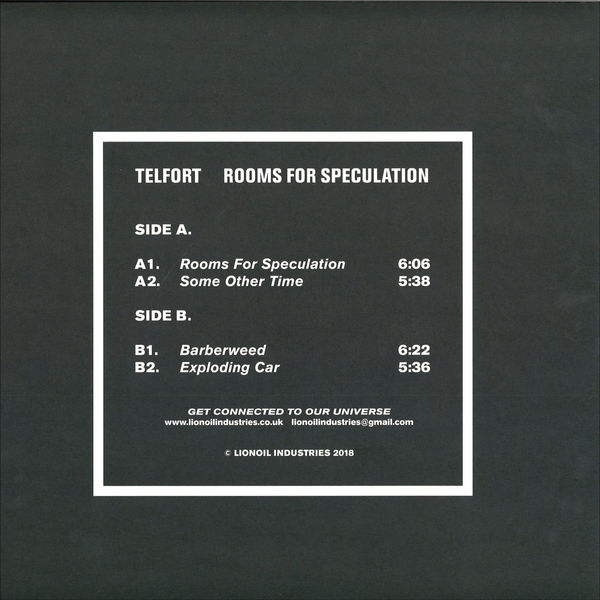 The Lionoil pride reascends with a four-tracker from Edinburgh's Telfort. His first EP for Lionoil arrives on the back of a triptych of sold out self-releases, which gained adulation and support across the globe from folks like Move D, Axel Boman, Smallpeople, Moxie, Tim Sweeney, Jane Fitz, Jacques Renault and many more. With Telfort's 'Rooms For Speculation', he delivers four versatile deep house cuts on a label he is no stranger to. Having appeared on the very first Lionoil 12' he regularly features on their line-ups and forms an integral part of the family's party force in Edinburgh and further afield.
The title track opens with rapturous piano chords and stirring sample-work, before deploying burly bass stabs under wholesome rhodes deepness. 'Some Other Time' accelerates on, sweeping through layers like a dreamy dystopian car chase. On the flip, 'Barberweed' turns the temperature up to 'peak summer scorcher' as dulcet samples float above another of Telfort's boundless basslines tempered with those spiky 909s. Lastly, 'Exploding Car' mellows off the EP, despatching a warming orchestra of dusty strings, a driving weapon for the warmup.
This essential summer record is undoubtedly Telfort's most accomplished to date, cementing his deep idiosyncratic style.

As Though It Were

Soon I Will Embark On A Journey 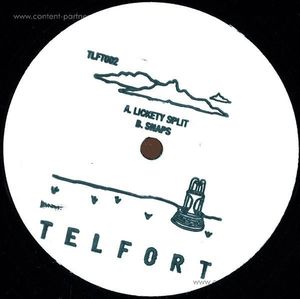 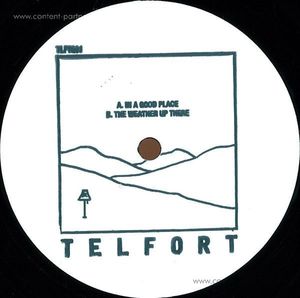 In A Good Place / The Weather Up There 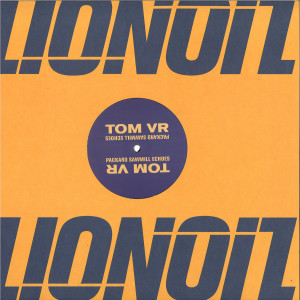 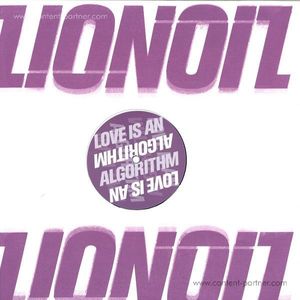 Love Is An Algorithm 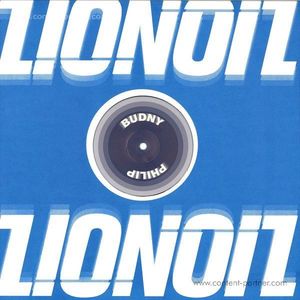 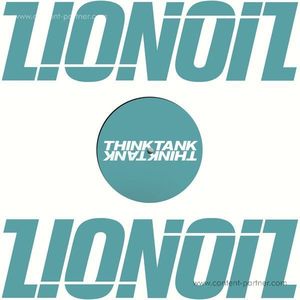 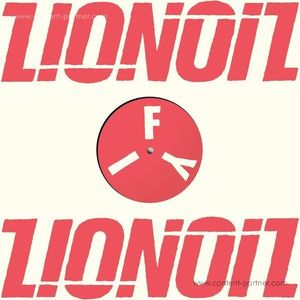