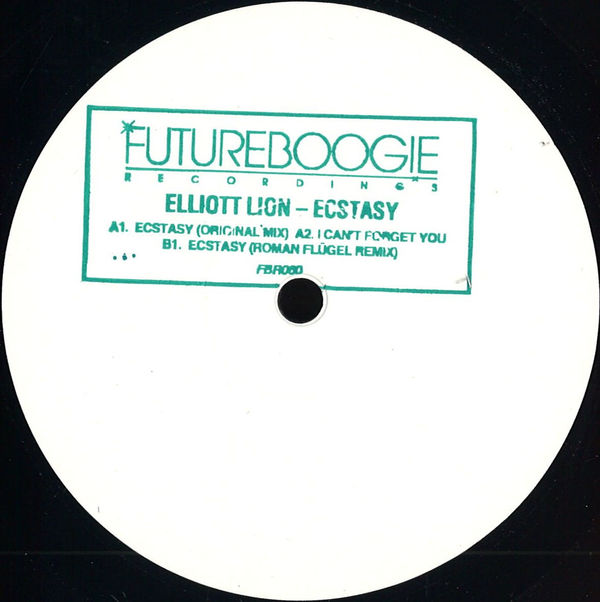 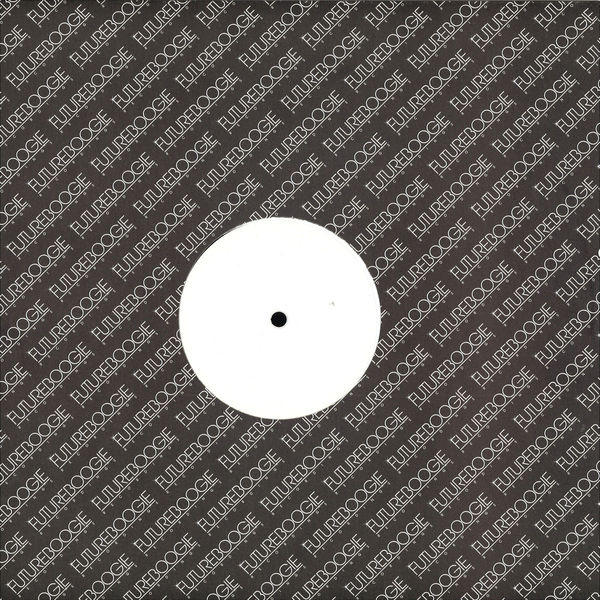 Futureboogie's 60th release comes from Elliott Lion, the uber talented musician and producer and the keyboardist and chief electronics whizz for the hugely successful band Editors.Lion has recently embarked on a solo venture, embracing his love of classic house, techno and spaced out cosmic disco.In its original form, 'Ectsasy' combines pacey disco looped beats, seductive vocals, dramatic sweeping pads and arpeggiated synths for a perfect cosmic pop experience.Roman Flu¨gel delivers a remix of epic proportions, stretching and dubbing out the original over the course of eight tantalising and telepathically charged minutes. A future Barbarellas classic in the making for sure!Otherworldy atmospherics are at play in 'I Can't Forget You', as Lion packs in a driving bassline and roaming synths into this techno infused burner! The darker vibes and dubwise sirens are intoxicating and perfectly demonstrates Lion's production chops and a producer to look out for! 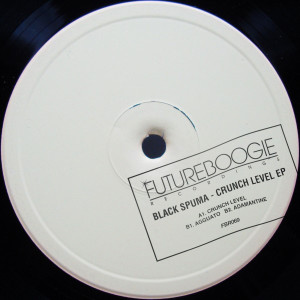 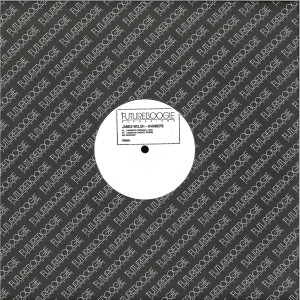