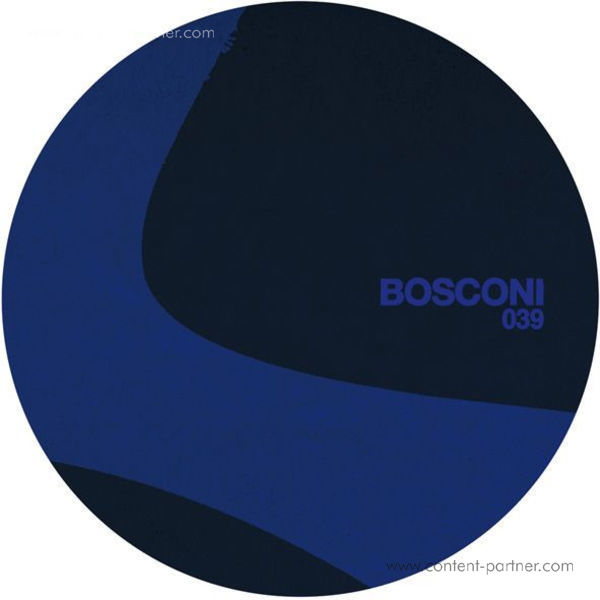 After the release on french label Basse Resolution and after a couple of years since his last Ep on Bosconi, having released with the 'Under The Line' track one of the highlights of our latest 10 years compilation and as BSS together with his mates Fabio Della Torre and Mass Prod, Rufus is back on Bosconi with a new four tracker record which goes on a new direction compared to the past music he did. 'Ritual Chants' was mainly recorded in the abandoned industrial area of Milan called Bovisa and probably for this reason the release sounds all around a bit sci fi, cinematic and especially gothic. All begins with the raw techno jam of 'Fast Rituals' where structured mellow and dreamy synth lines combine with the dusty, aggressive and driving rhythmical transportation of its drum section. Fast Rituals is one of those electronic pieces which tells you a story from the beginning till the end, so please pay attention to it. 'Sapere Sparare' looks calmer but actually has the more mental and psychotic feeling of the whole record, driven by an intoxicating and fat bass line, rough jazzy beats and a lot of twisted out fm synths goodness whose times are punctuated twice by the warning female vocal theme of the track. 'Last Shot #5' instead is a jacked out, hypnotic and darker broken house track dense of pumping low ends and subtle but glorious synth riffs properly made for the late hours and totally in the vein of a Baby Ford - Minimal Man production.'Tenebre" closes up the EP with its horror movie atmosphere, drilling drones here and there, big bouncy bass lines, reverberated snares, drama strings and a dominant sinister melody which slightly reminds of some old DBX track. 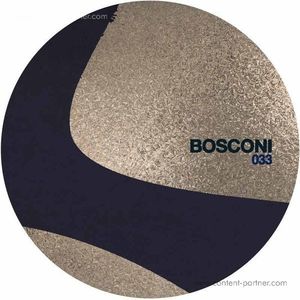 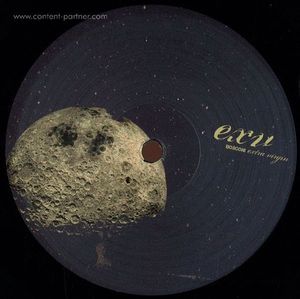 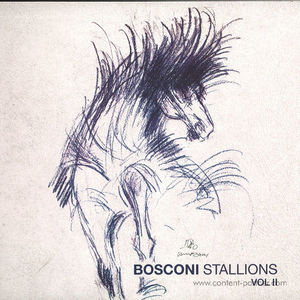 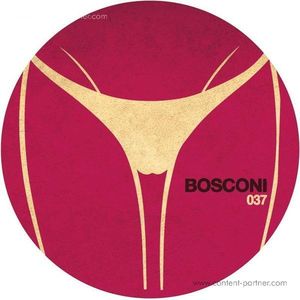 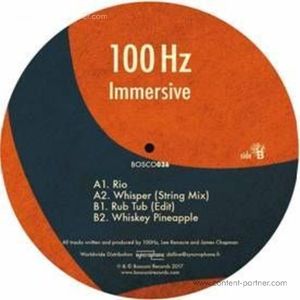