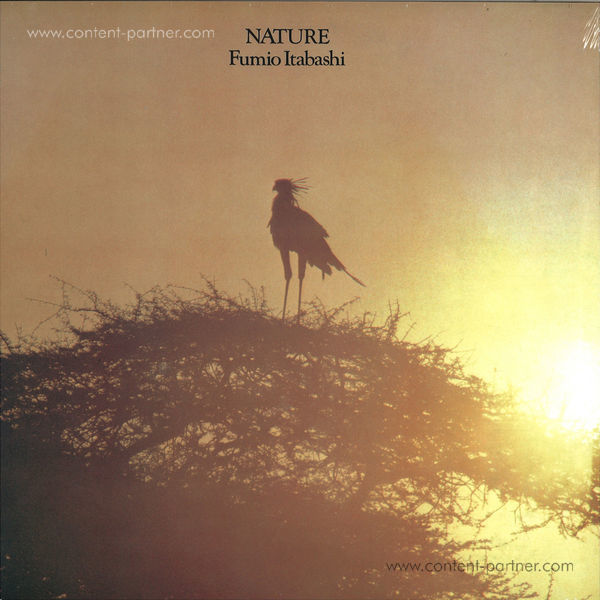 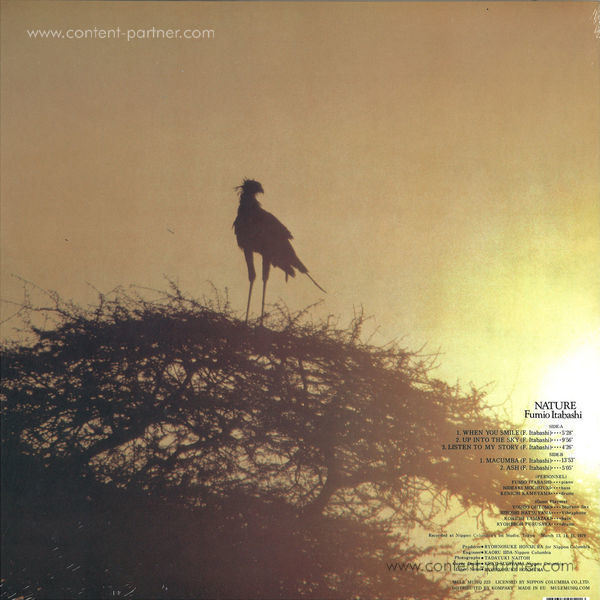 more talking all that jazz, more high aiming music by fumio itabashi: mule musiq is ready to release another record by the legendary japanese jazz pianist, born in ashikaga, tochigi in the year 1949.

this time his first solo record ever: the heavy jazzing “nature”, which has never been reissued on vinyl since its birth in 1979. it has been recorded at nippon columbia 1st studio, tokyo from march 13 to 15 in the year of its release.

they all joined him to perform his very own songs, composed by itabashi himself and produced by ryonosuke honmura, who also produced japanese jazz heroes like saxophonist keizo inoue during his career.

but enough background information. what counts is sound. it is fresh, propulsive, twitchy and melodi-ous from the first to the last tone. sometimes the instrumentalists play a classic solo in an overall deep modal jazz atmosphere that seems to be made for cats that love the good old stars and inventors - from john coltrane to mile davis, from thelonious monk to art blakey.

“nature” also shows how deep itabashi studied the history of the genre, while keeping his very own vision of jazz alive. the man that made his professional debut as a member of the sadao watanabe quintet in 1971 and that also was a member of the elvin jones jazz machine world tour from 1985 to 1987, plays the piano in all tempos: nervous high-flying quick, deeply blue blues style slow.

besides the traditional jazz flavours, you get a feeling of mind-expanding spiritual jazz, that grand mas-ters like pharaoh sanders or gary bartz turned into a sacred music genre. a master-class record in ravishing big city jazz music, adventurous, sometimes meditative, sometimes faster than the speed o 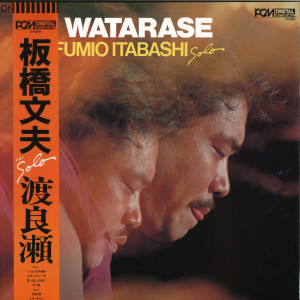 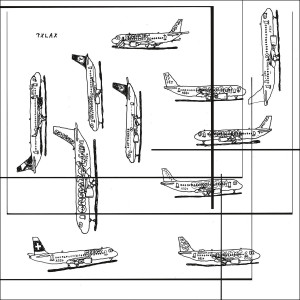 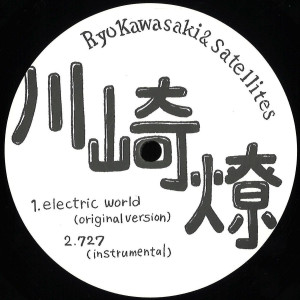 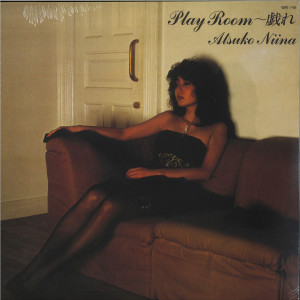