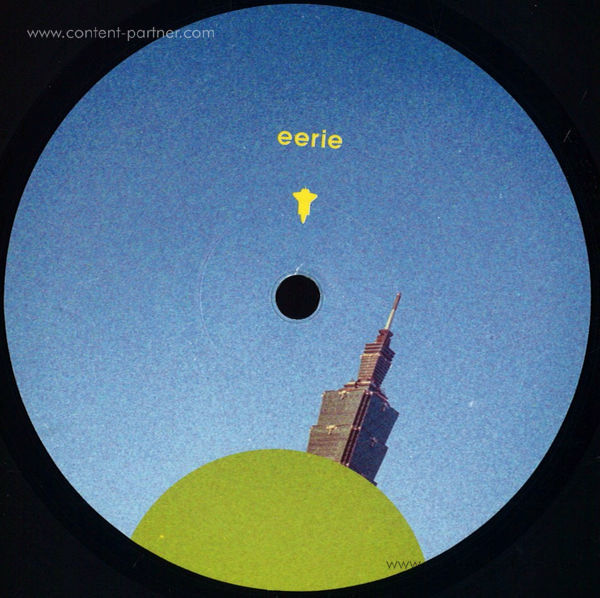 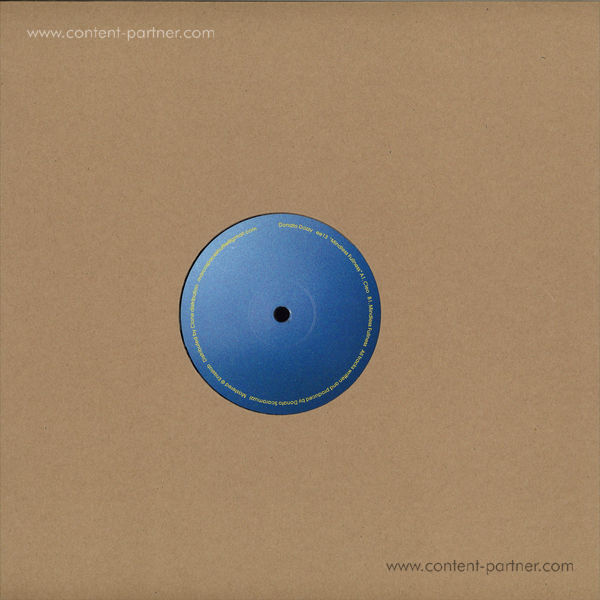 "I and Donato always send each others the tracks we make and exchange feedbacks on what we do, but when He sent me this music for the first time for me it's been love at first listen in a way i had never experienced before with his music. i wasn't even thinking i would be the one to release it back then...i just totally fell in love with these tracks when i heard them and was overly excited to the idea of playing them out, that's it. The funny thing is that till now i have been the only one on this planet to play them, Donato himself hasn't played out any and i was reporting to him on a regular basis and almost in real time the reactions of the people on the dancefloor when i would drop Cleo as last track on my sets and on how people would fall in a state of total ecstasy (not the drug, but the state of mind) while listening and dancing to it...i would tell him: "Donato...i don't think you quite realise what you have done...this stuff is just something else, it's beyond...the people are just melting when i play it!". So these tracks have grown in me in a very personal and deep way, and despite the fact that they are of course made 100% by Donato i almost developed a sense of emotional ownership towards this music, not in a way that i claimed the right to release them...(i have actually never asked him to give them to me) but in a way that i was feeling these tracks so much, that my love for them almost became an extension of the tracks themselves...and i think at some stage he felt this himself and one day this summer after that, again, for maybe the 20th time, i told him how amazing it was when i played them in my last set at the time he just told me "I think it is right that you release them, Marco. they are for you, they belong to you"...so as far as i'm concerned these will always be forever my very own Dozzy tracks, and it's a real honor and and a landmark for me and for my label to be able to release this record." Marco Shuttle 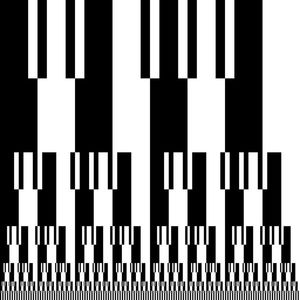 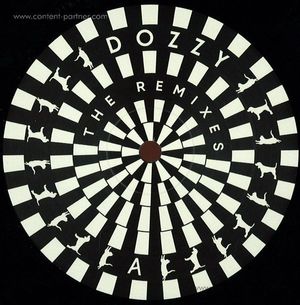 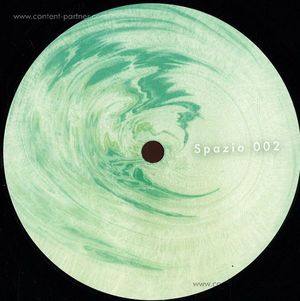 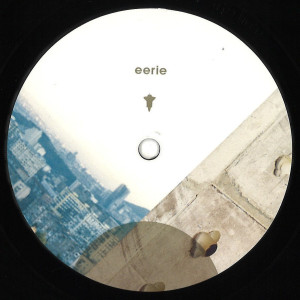 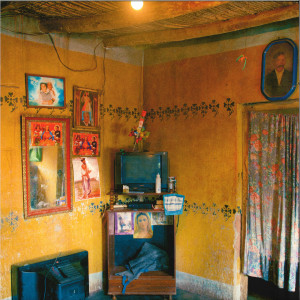 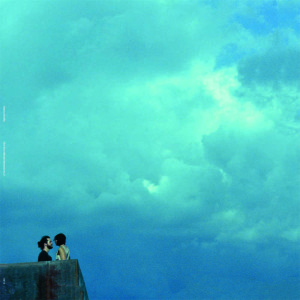 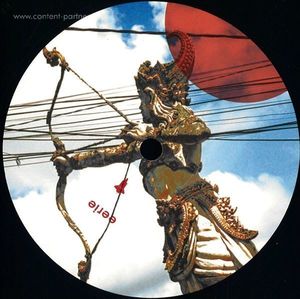 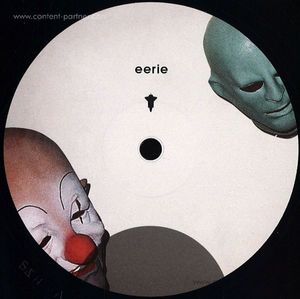