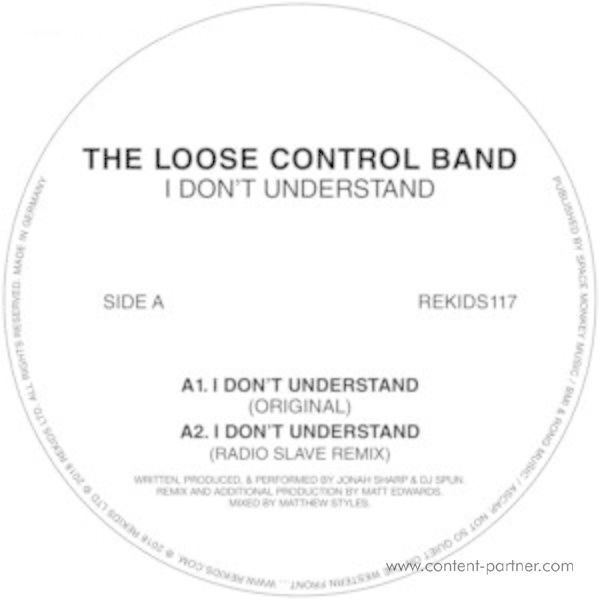 Having released a large body of work as Spacetime Continuum (Astralwerks) or alongside David Moufang as Reagenz (Workshop), not to mention significant collaborations with the likes of Terence Mckenna, Haruomi Hosono and Bill Laswell, Jonah Sharp is unquestionably a highly respected producer. His seminal
label Reflective played an important role in the experimental ambient and techno scene during the '90s, whilst as a remixer he's worked with music by Nine Inch Nails, Meat Beat Manifesto and Matthew Herbert.

Meanwhile, Jason Drummond has long been a commanding force within New York's electronic music scene, such as running his prestigious Warm Up Music series or his All Night Rong parties with regulars like DJ Harvey. He's also been DJing and producing as DJ Spun for two decades, appearing on Golf Channel Recordings as well as his own illustrious imprint Rong Music, which used to release music collaboratively with DFA.

'I Don't Understand' sees a raw and uncompromising side to both artists as they layer a cacophony of murky bass, twisted melodies and mind-bending bleeps whilst Drummond's turbulent vocals bellow throughout the mix. Staying faithful to the original, Radio Slave's remix incorporates a heady rhythm with its rolling beat as screeching effects join a moody bassline. 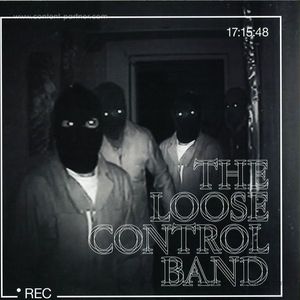 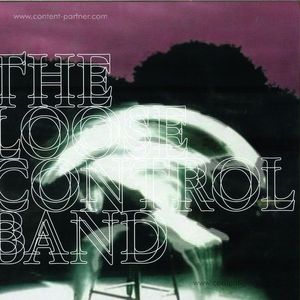