Astropolis Records adds to Misericordia's W.LV.S (Electric Rescue and The Driver) four remixes that amplifies the rave vibe of the EP released last year, with more power and agression, with four distinguished guests from techno and hardcore spheres: french veteran THE HACKER, the mysterious and rare LUNATIC ASYLUM, the pilar MAXIME DANGLES and techno hardcore figure TORGULL. A must have for all lovers of the french techno and hardcore scene, a wild ride taking you straight to hell ! THE HACKER rebuilds Blacksmith in his vintage and industrial spirit between electro, acid and techno, while the LUNATIC ASYLUM
rework of Misercordia will catch you up in the dark room of dance, with delicious breaks and metallic spirals melodies added to this rave anthem. Flipside, MAXIME DANGLES is turning Misericordia in a muscular but melodic late night techno assault with dark vocals and his typical synths and chords, while TORGULL's version steps up the darkness with a techno hardcore rework, raw, heavily haunted by vocals, textured and sensory. 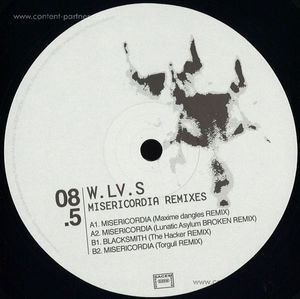 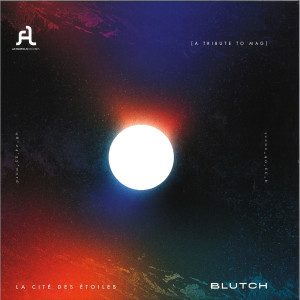 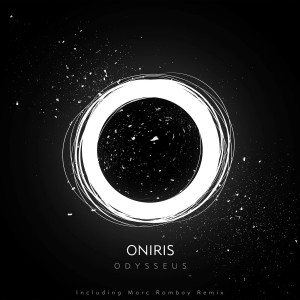