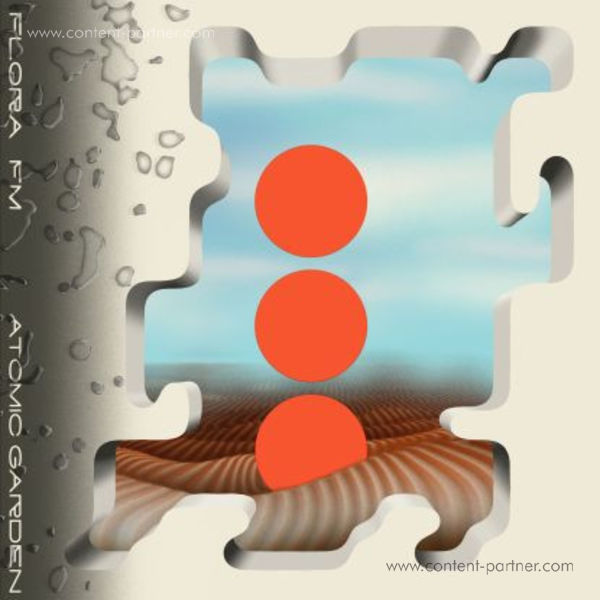 Like changing the channel, changes in one's life can suddenly bring about a new perspective. After moving from Detroit to Seattle, producer Taylor Hawkins suddenly found himself on Flora FM. Previously recording as Community Corporation, this fresh beginning in Emerald City brought new sounds into Hawkins' repertoire. Where he was once surrounded by cheap boogie and disco records in Detroit, Seattle's used bins were full of UK imports, early 90s ambient techno records and the IDM that followed. These new influences injected judicious breakbeats and top notch electro sensibilities into his already adventurous Midwest techno aesthetic.

It's as if his music has come alive, each song a new sound world abuzz with fluttering synths, nimble percussion, and soaring melodies. Recorded as single live takes using an MPC to control his drum machines and synthesizers, the Flora FM music flowed quickly from Hawkins and needed only gentle edits. The eight tracks on his digital debut album, Discovery in the Atomic Garden, document his experience finding his way in Seattle and in life, all through the lens of a fantastic and somehow futuristic musical viewpoint. The vinyl-only EP Atomic Garden includes four of the album's most danceable tracks, all wrapped in gorgeous artwork by Patrick Savile 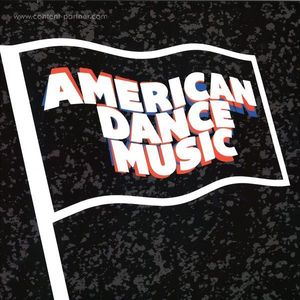 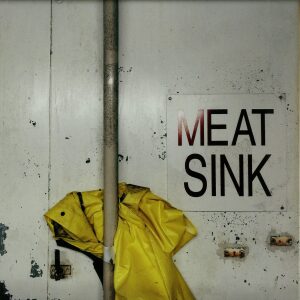