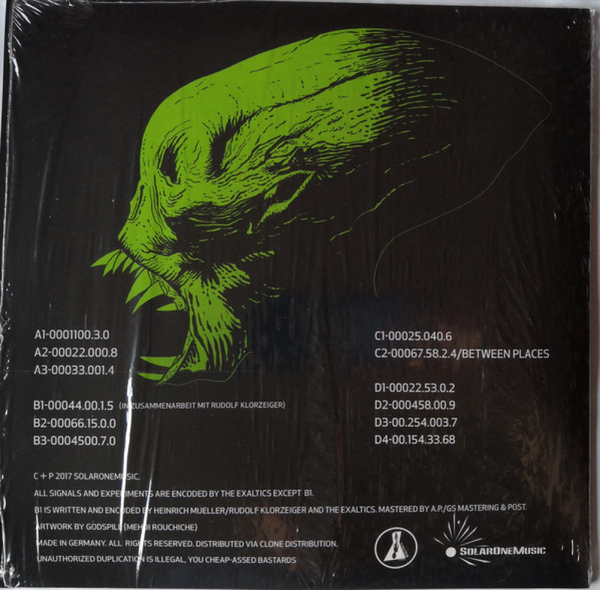 Das Heise Experiment 2" marks the 6th album of The Exaltics. Lovely presented on double 10" vinyl with full cover artwork from non other than the mighty Godspill, who also designed the pre release of this album with an amazing looking shape picture disc. To hold things special the guys from SolarOneMusic put a full comic with the story of "Das Heise Experiment" in each record. The music ranges from dark experimental techno, electro, ambient and soundtrackish nightmares which goes perfect with the story of the comic. Also Drexciya's Gerald Donald collaborates with The Exaltics for one track , which is one of the highlights of the album. This music is nothing for the club its much more, a complete story to feel. Turn your headphones on and dive into the world of aliens, scientists and distant gallaxies. All records come with a comic book!!! 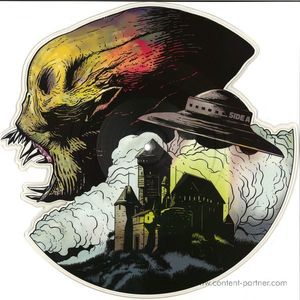 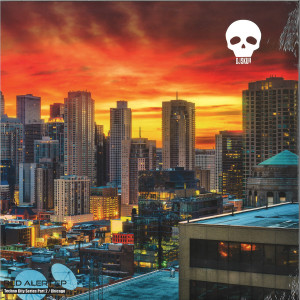 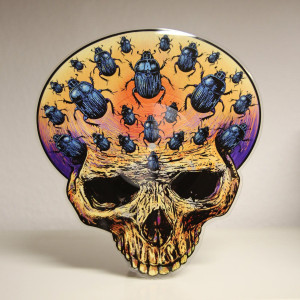 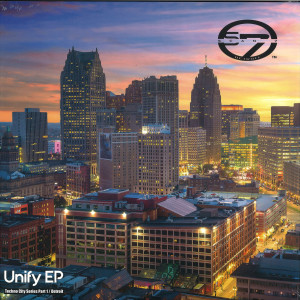 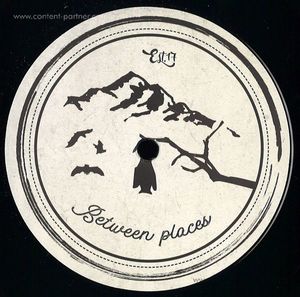