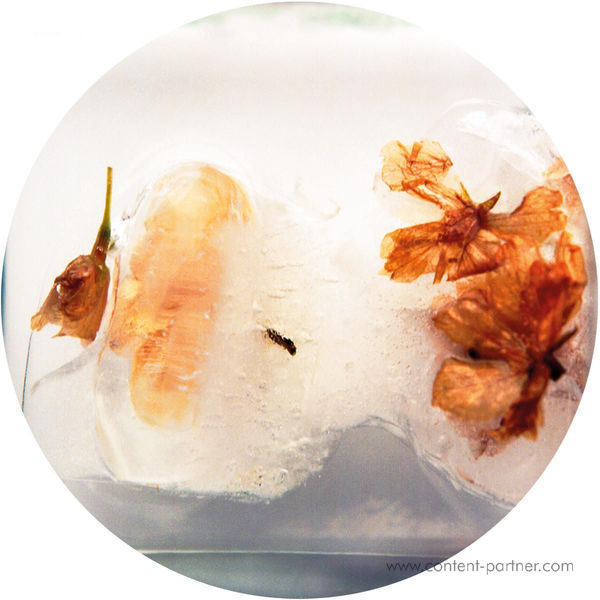 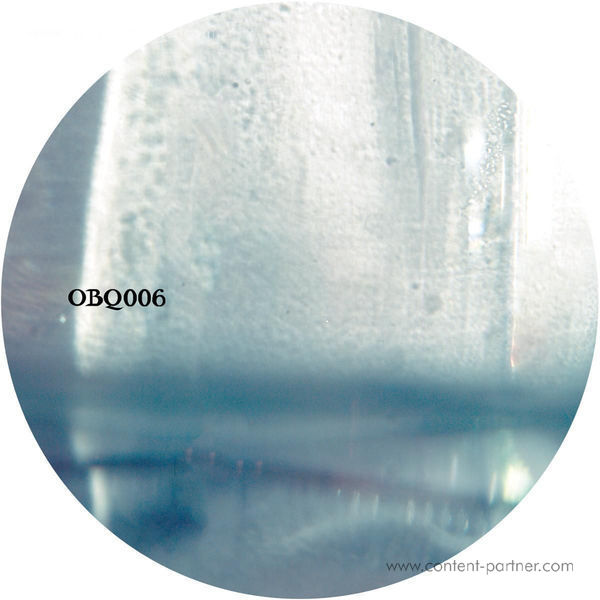 Oblique returns with a highly personal project: 3 tracks from (or with) friends who all helped create/inspire/influence the sound of the label.

Ivano Tetelepta, Roger Gerressen and Ben Buitendijk already had loads of jam sessions when suddenly "Dilated Pupils" happened. It launched a project that consists of spontaneous studio jams in various formats (involving a dozen of befriended artists on multiple EP's, remixes and even an label). Six years later the original track, after which the project was named, will finally see the light of day!

Bas Amro's "Languor" shows that he, besides having an ear for reimagining classics, can also do his own ,)

Cyspe's "Reminisce" more than deserves the full B-side to close the EP off. A stunning 14 minute trip through the depths of what this incredibly talented producer has to offer! 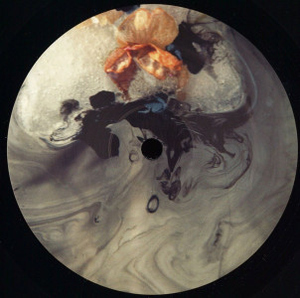 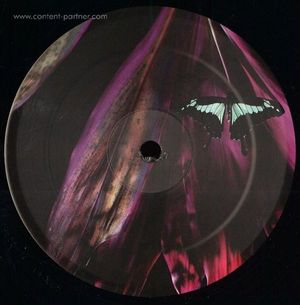 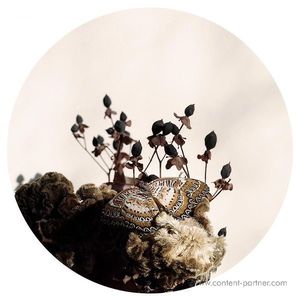 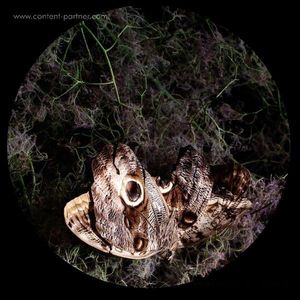