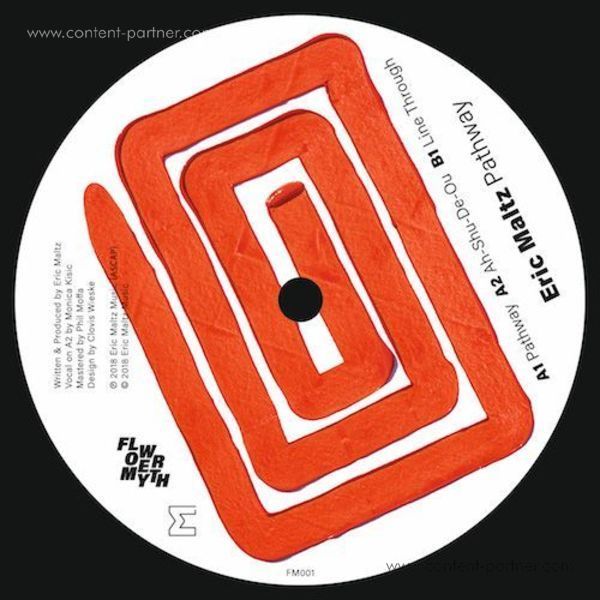 NYC native Eric Maltz has been a professional producer and pianist for more than 20 years. After landing on the techno scene in 2017 with the double vinyl 'NS-17' EP on Levon Vincent's Novel Sound, Eric Maltz releases his first single on his own label Flower Myth.Opening on the title track , a bruising slice of machine techno, the live touch of the New-York producer stands out throughout 'Pathway'. On 'Ah-Shu-De-Ohu', paranoid chimes swirl out of focus while chopped up vocals command attention. Free floating chords glide through a meditative soundscape on closer 'Line Through'. Flower Myth will release 4 more singles from Eric Maltz throughout 2018, one of them a collaboration with Cristina Valentina, the powerful voice from 'We Have Power' (NS17).Having recently signed with Uzuri booking and artist management, Eric will soon be bringing his singular live techno to his home-base city of Berlin and other major cities across Europe and the World. 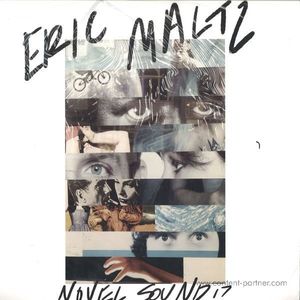