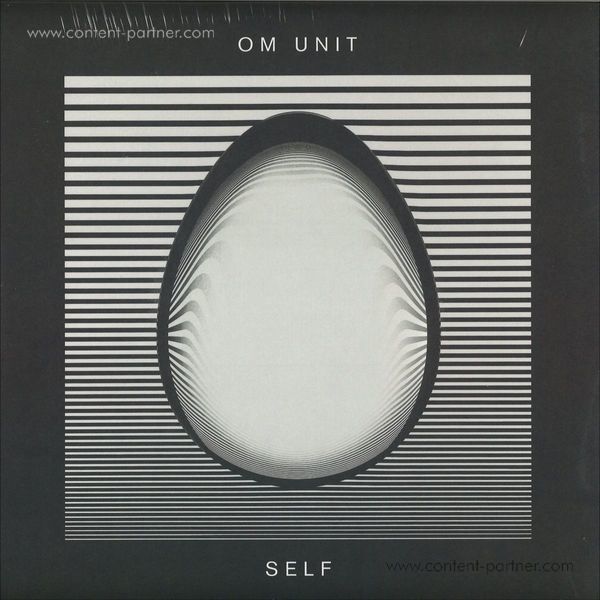 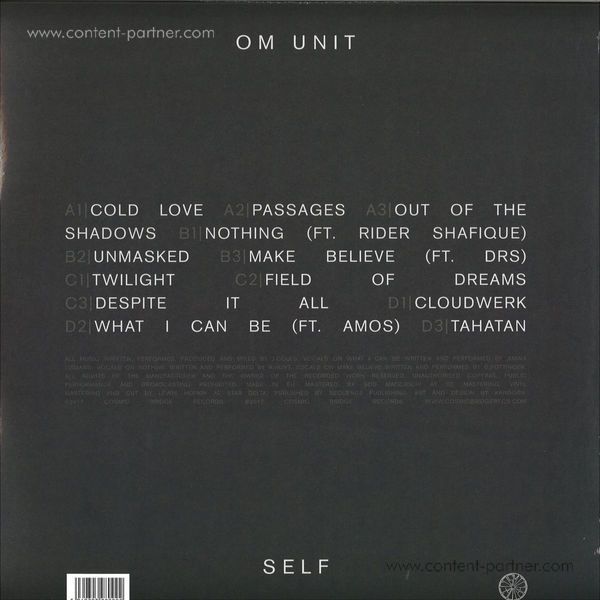 Trackliste
1. Cold Love
2. Passages
3. Out Of The Shadows
4. Nothing (Featuring Rider Shafique)
5. Unmasked
6. Make Believe (Featuring Drs)
7. Twilight
8. Fieldofdreams
9. Despite It All
10. Cloudwerk
11. What I Can Be (Featuring Amos)
12. Tahatan
Alle Tracks anschauen Tracklist einklappen

Since Jim Coles took on the mantle of Om Unit, the English producer has sought to challenge himself and his audience by going beyond the confines of genres and styles he has so far explored. In the process he has found success by striving for more feeling, for a more human and daring electronic music. This journey continues with 'Self', Coles' third album as Om Unit and a true follow-up to his 2013 debut 'Threads'.

'Self' captures Coles in a period of growth, change, and experimentation. Inspired by personal psychological and emotional healing work, and a vision of the self as an egg — which Coles later on discovered is a Jungian archetype — the album blends dubwise, bass-heavy music with the space of experimental ambient compositions and the daring imagination of a cold wave science fiction soundtrack.

The first Om Unit album on Coles' own Cosmic Bridge label, 'Self' offers new forms amid familiar touches. Stripping away what people might expect, Coles deconstructed and reimagined his work so far as a challenge to himself and, in turn, to his fans.

The album opens with 'Cold Love' and 'Passages', two minimalist tracks that deconstruct the tropes Om Unit has become best known for and teases the listener with games of tension and release. This approach is revisited later with 'Unmasked', what Coles describes as 'a power diagram' of dancefloor ideas, and 'Field of Dreams', which began as an imagined dream about hardcore and ends up like a rave track heard inside someone else's head, a mediation on the roots of a sound that has been central to Coles' career so far.

Some choice vocal collaborations help anchor 'Self' beyond the abstractions of instrumental music. Bristol's Rider Shafique lends his rugged voice to an inner monologue on 'Nothing'. As the track's rhythm unfolds at a seemingly glacial pace, Rider invites the listeners to embrace suffering and see how in order to grow, we need the sunshine just as much as we need the rain.' Manchester's DRS, whom 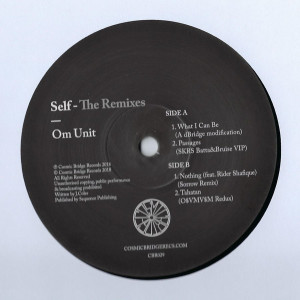 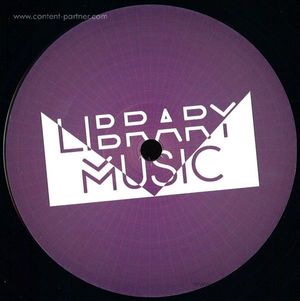 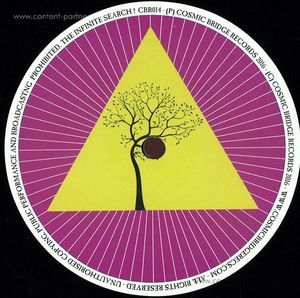 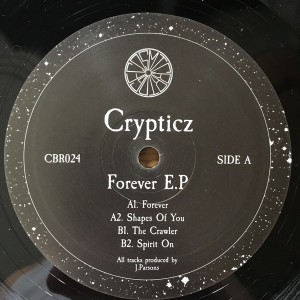 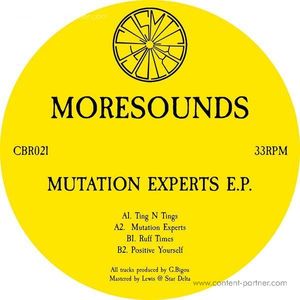 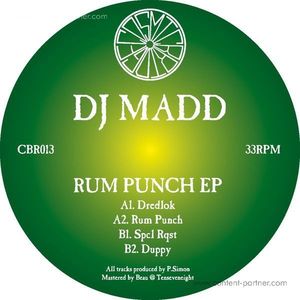