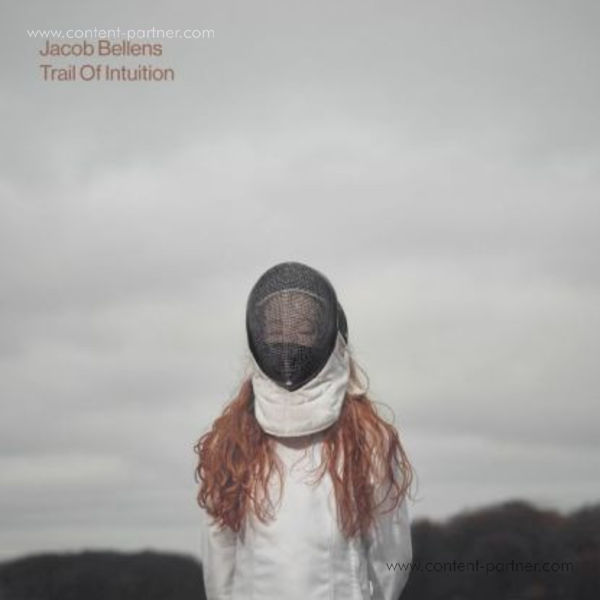 With his new album 'Trail Of Intuition' Danish singer and songwriter Jacob Bellens once again is shimmering somewhere in-between electronically influenced songwriting and synthpop music, using his characteristic voice to reflect on his life's journey. Since the age of five, making music means creating a parallel universe to Jacob Bellens. It's his very own space, where he can be himself and always retreat to, no matter what happens. Out of this universe the Copenhagen based musician has released numerous songs and albums with his previous bands I Got You On Tape and Murder, with side projects and features as well as a solo artist. 'Trail Of Intuition' is his fourth solo album and the second one that's internationally signed with hfn music. Unlike the songs for his previous release 'Polyester Skin", which he wrote mostly on piano and guitar before sending them to producer Kasper Bjørke for final production, Bellens wrote all the songs for 'Trail Of Intuition' on his computer. You could see him sitting in front of his laptop in coffee shops across Copenhagen, with his headphones on, letting the basic programming and pre-production of the songs become an essential part of the writing process. The final production was made mostly by Rune Borup, who he knows back from the I Got You On Tape days and his friend Lars Iversen (The Asteroids Galaxy Tour), with whom Bellens also had the band project Goblins. The new album is a collection of snapshots of the whole range of feelings for which Bellens digs into the pool of his own experiences. 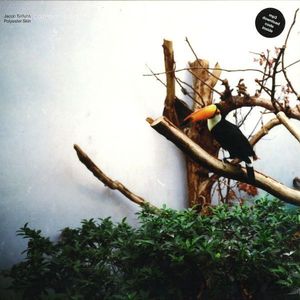 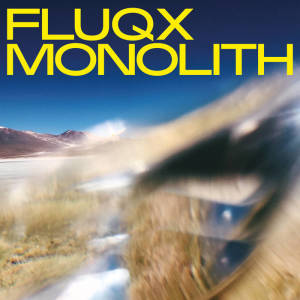 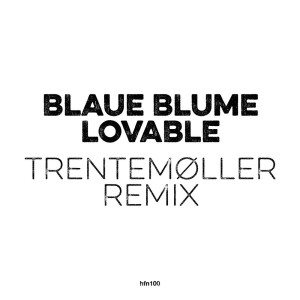 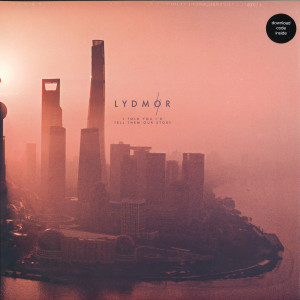