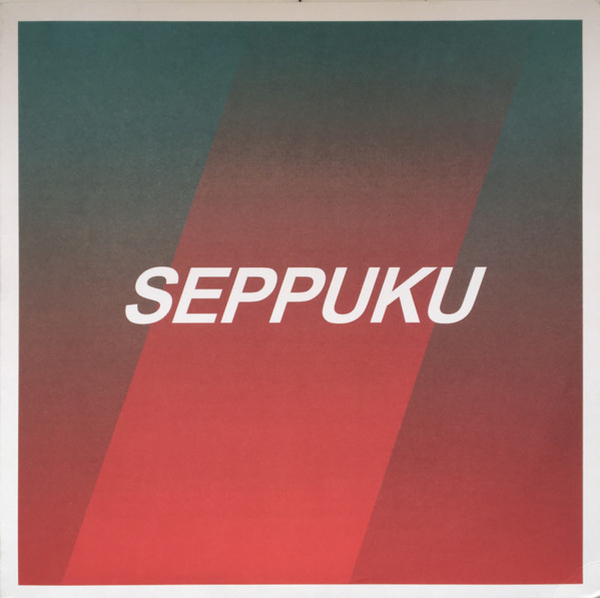 Manchester's Garth BE has long been associated with WOLF. Long time fans may be familiar with 'All The Thrills' released back in 2009 on WOLFEP003, a track that is still played by the likes of Move D today. The past seven years have seen Garth perfecting his craft and launching his Sweet Sticky label. The Seven Movements was his debut full-length in 2014 on the label. That same year, it was rightfully placed in the Top 5 of both Phonica Records' and Piccadilly Records' end of year lists, with very accurate comparisons to the likes of Floating Points, Theo Parrish, Kyle Hall and Moodymann.
Here Garth presents his first full EP for WOLF with six jams for the mind, body and soul 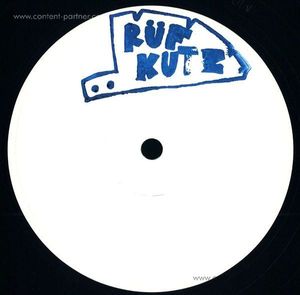 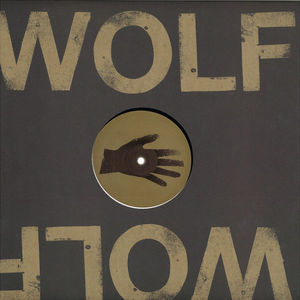 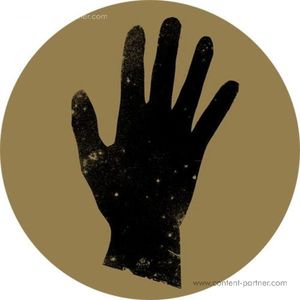