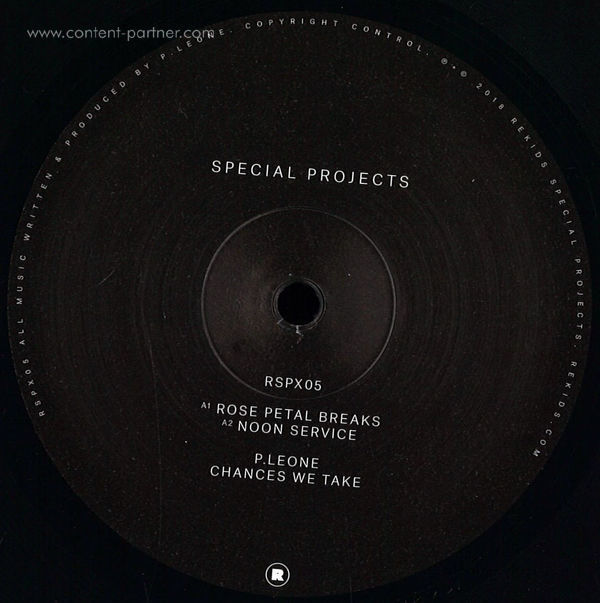 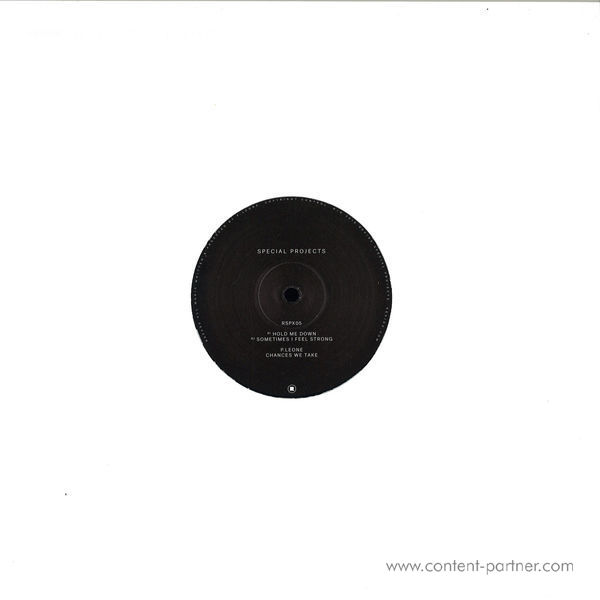 New York's P.Leone debuts on Rekids Special Projects with four vinyl-only techno cuts this February. Debuting on Spencer Parker's Work Them Records in 2016, P.Leone has since launched his own imprint entitled E-Missions alongside label partner Caiazzo. Moving to Berlin last year, the American producer has quickly earned himself a name within the German capital, making regular appearances at the likes of Tresor and ://about blank, and now joining respected Berlin-based label Rekids as part of their vinyl-only series. Metallic echoes, robust kicks and breakbeat percussion lay the foundation for 'Rose Petal Breaks', before 'Noon Service' demonstrates crystalline synths and futuristic effects. On the flip, thudding drums and energetic claps form 'Hold Me Down' until the ominous 'Sometimes I Feel Strong' concludes the package with rattling components and a cacophony of intricacies.