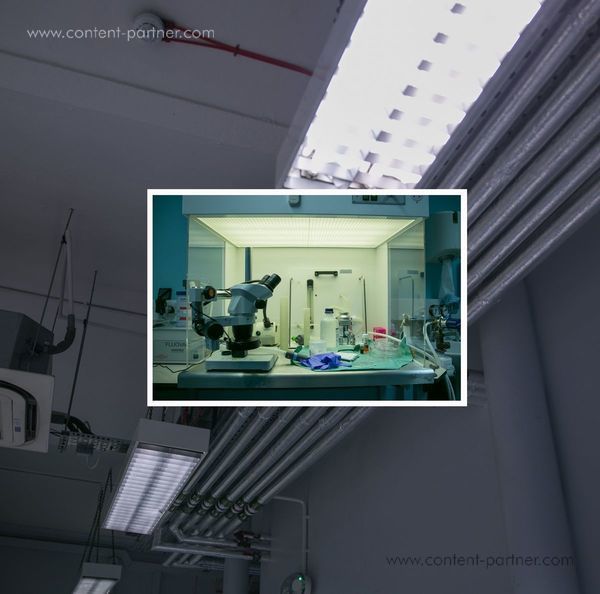 For this release Metrist delves into a set of carefully constructed and deeply rhythmic but ear-grabbingly idiosyncratic, mixed fidelity dancefloor-geared oddities.

The first three tracks are united, in a fashion, by the artist's skill at programming a series of drum tracks that set a definite tone for the productions. Within a quite partisan field of often microscopic generic variety, largely pinned down to the tempo and timbre of electronic drums, here Metrist has pursued a tricky-to-define path. The bounce of new jack swing is twisted amongst stripped back polyrhythms, equal parts groove and glitch seasoned by some futuristic acid filters that create a constantly shifting aura of space and textural nuance around the individual drum hits. Quite often arrhythmic interjections punctuate these 'grooves', be it the sawing bursts of noise and snarled, incoherent vocals on 'An Soaep', the non-language and playful, bubbling bass surrounding the half time feel of 'On Golden Seize' that builds to something approximating an industrial take on UK Funky or the brash sub-wobbles that intrude 'Pantomimer Tongue's juddering knife-scraping-on-a-balloon stutters.

'Caaacel the Horze' closes the record in a less weighty style, with crunchy arpeggios running on a synth that sounds like it's picking up interference from a radio channel, as snatches of moaned vocals allude to a deeply ambiguous yet chilling narrative behind the music. Thudding kicks intrude on the skittish melody but in a non-rhythmic way reminiscent of someone trying desperately to snatch your attention by banging on the adjacent wall. Gauzy melodic textures in the background provide a calming counterpoint to the uneasy qualities of the composition. 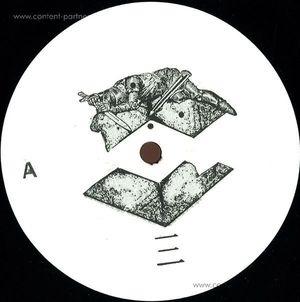 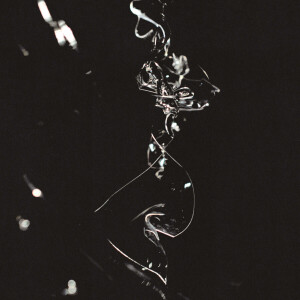 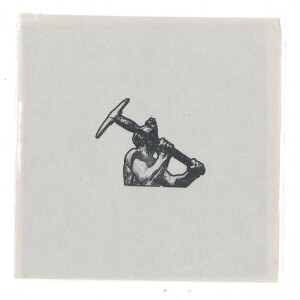 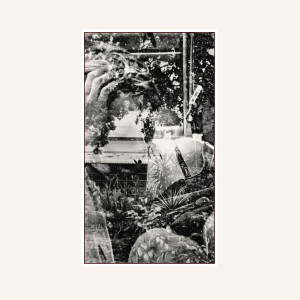 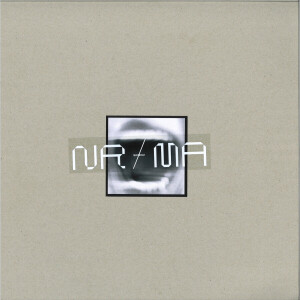 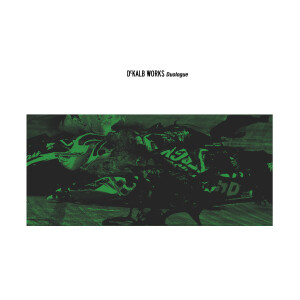