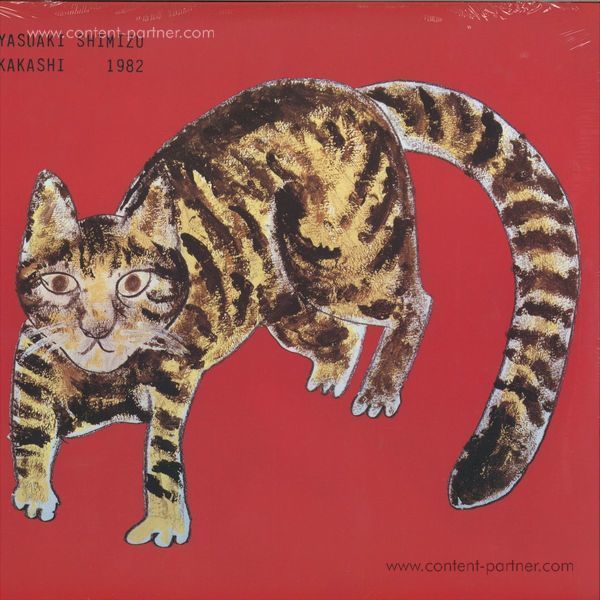 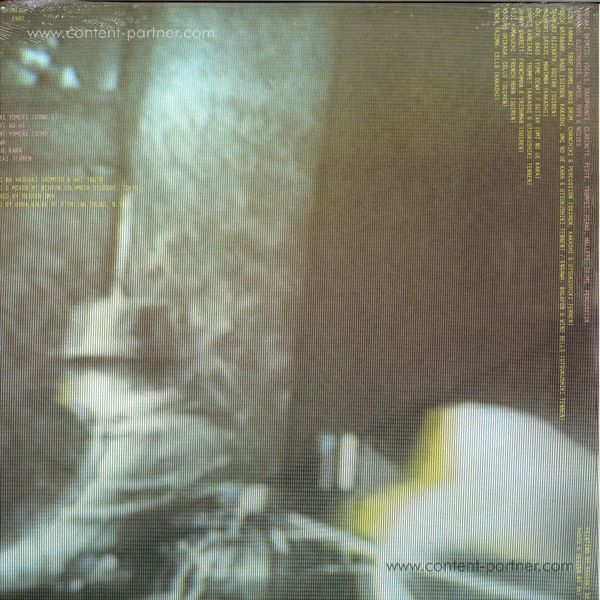 Re-issued again, with new liner notes. A wonderful, rare record wrapped in a mysterious yet playful ambiance. Or maybe it's just the impression that the Japanese language often gives me. ''Suiren'' is an odd jazz-fusion-wave tune that sounds like its boiling, waiting to burst but somehow manages to stay in control. Like the nervous tick of a leg fidgeting under the table of a restaurant on a first date. Yasuaki Shimizu is a Japanese composer, producer and saxophone player born in 1954. He worked with Ryuchi Sakimoto on certain arrangements, with the South Korean artist Nam June Paik on art+sound installation pieces and even DJ Towa Tei (of Deee-Lite fame). ''Suiren'' was released in 1981 and is the opening title on the sought-after ''Kakashi'' album and is my personal favorite on this overall brilliant record. It weaves behind new wave, jazz, fusion, ambient and experimental music.Repetitive and hypnotizing, punctuated by exclamation marks on most first mesures, the muted triangle percussion hits me straight in the heart. About 90 seconds into the song, the saxophone makes its appearance and the song goes from ''this is cute'' to ''oh, this is some serious shit!''. Shimizu's saxophone frees the song from the rest of the elements which are more calculated and repetitive.A joyful, mysterious slow-moving train ride led by the artist's mellow voice that rocks us with this calming but funky lullaby. Every phrase is punctuated by the xylophone there to energize the piece, albeit very subtely. 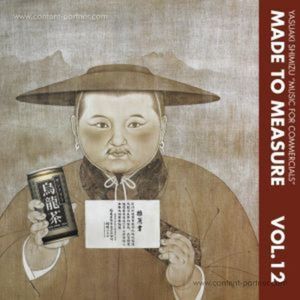