'Petit Fantôme' (Small Ghost) is the evasive and mysterious pseudonym of Pierre Loustaunau, an adventurous multi-instrumentist with quite the collective experience (Frànçois & The Atlas Mountains, Crane Angels, Le Pingouin, Iceberg). He started his solo adventure in 2006 and after a few moving years, he settled in southern France city Bayonne to write the maxi Yallah (2011) and the mixtape Stave (2013), two highly praised records. Three years after Torse Bombé (2014), a 'melodic-grindcore-punk-rock-pop' project broadcast as a free download on his birthday, Petit Fantôme is back with Un Mouvement Pour Le Vent (A Movement For Wind), natural title for this ingrained skateboarder and casual hiker. Pierre himself willingly sees it as his first album. The perpetually dissatisfied but prolific composer delivers 11 smart, inspired and emancipated tracks. Right from the start, there's a clear taste for the 90s with 'Quelque Chose a eu Lieu". With this way, always so peculiar and moving, to crack the armor: voluntarily short texts, like 'haïkus that can mean a lot' according to Pierre. The immediate hit 'Easy Come Easy Go' with a chorus inspired by Don't Talk (Put Your Head On My Shoulder) by The Beach Boys and the immediate charisma of 'Libérations Terribles' will undoubtedly rhythm the start of the school year. Produced by Edge Of Town and licenced to Because Music, Un Mouvement Pour Le Vent weaves between romantic and cloudy noisy pop music, going from one to the other with a disconcerting agility. 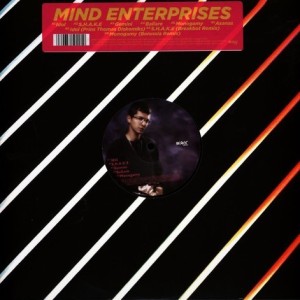 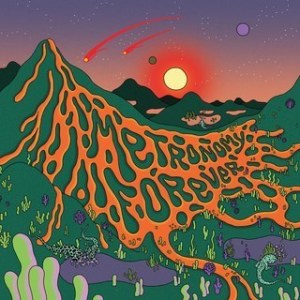 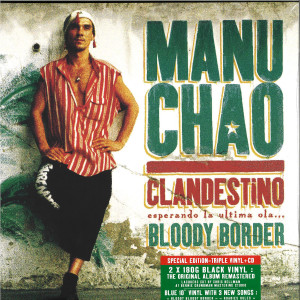 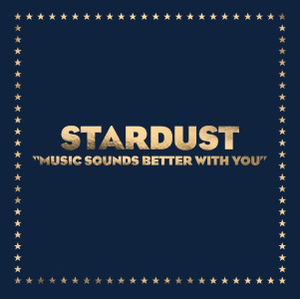 Music Sounds Better With You (12")