* Following his 'Chubby Cheeks' album for Nosaj Thing's Timetable Records, Gerry is back with his new album, 'New Junk City' for RAMP Recordings.

* Musically, the Suffolk based outsider-house poster boy has withdrawn from the Ghetto-influenced sound of 'Chubby Cheeks', to more musical territory, sounding like the next step from his debut album 'Jummy', keeping the jazzy samples, and adding layers of dusty synths and rolling drums. 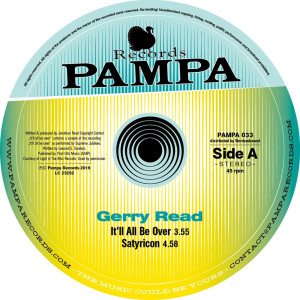 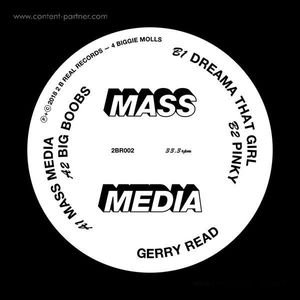 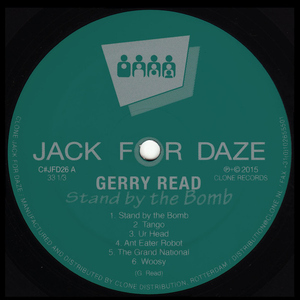 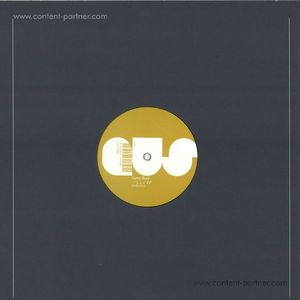 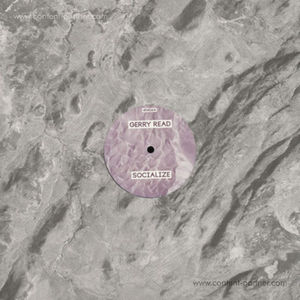 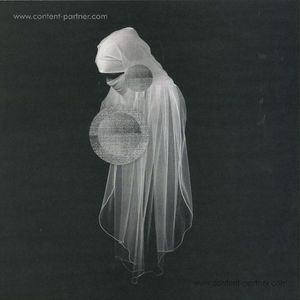 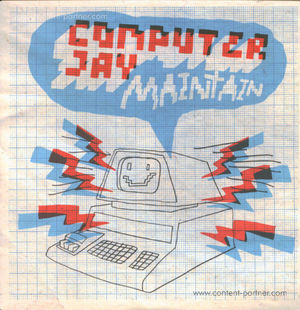 computer jay (back in) 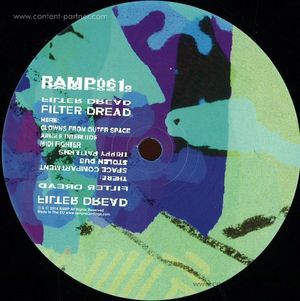 Kiss As We Walk