Basil Kirchin was a unique talent. A man brought up as a drummer in the post war big band era, he soon shunned the sounds of London ballrooms for world travel, marijuana and spiritual enlightenment. On his return to London in the mid 1960s he started work on experimental sound picture music', a direction that led him into horror film music, library music and eventually to field recordings. He then developed the idea of slowing down the sounds of bird, insects, animals, autistic children - anything he recorded in fact - to reveal the hidden particles of sound that made them up. Mixing this with free jazz improvisation in 1969 he developed a new, peculiar sound that we now know as ambient'. Here, in this unique Trunk Record's sampler, we offer a fascinating musical glimpse into his world, bringing together work from three decades, PLUS parts of a long conversation between Jonny Trunk and Basil Kirchin recorded a few months before he died. There is unreleased film music, field recordings including autistic children from Schurmatt, music for advertising, the opening of Quantum', brilliant mixes of jazz and birds ( Charcoal Sketches'), the newly discovered digital post punk classic Silicon Chip' plus brilliant and moving homages to his life with Esther, his wife. Together it makes extraordinary listening. 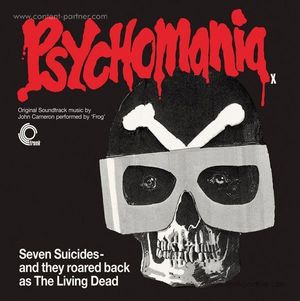 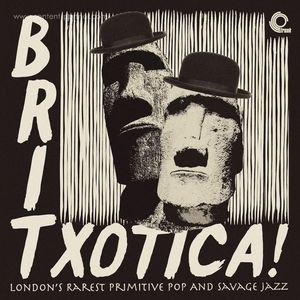