Tendts are two brothers that make "music that you can da nce to, or not". It seems an odd phrase, but aptly explains the duality of the Greek duo. The compositions of Christos and Fotis Papadakis are both emotive and movement inducing, even though they are written and structured with disparate elements that refuse to fall into obvious patterns. They consist of palpitating beats, imaginative textures, seductive melodies and sporadic bursts of treated vocals.

'It's Everywhere' is a concept EP soundtracking Tendts' intergalatic encounter with The Pleiadians (dimension traversing Nordic aliens to the unenlightened ) at the far edge of the universe. Upon their journey home they brought with them not only costumes, masks and relics of extraterrestrial civilizations, they brought with them the spirits of two great celestial beings, Momongo and Floflolo. Fotis and Christos were the reincarnation of these two and the main purpose of their return was to enlighten the people of Earth about the beginning of the era of the Cosmic Swimmer. 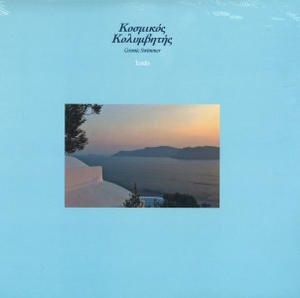 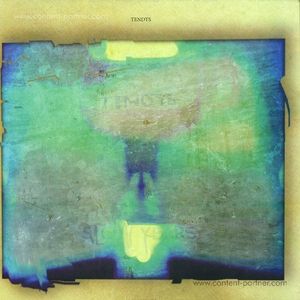 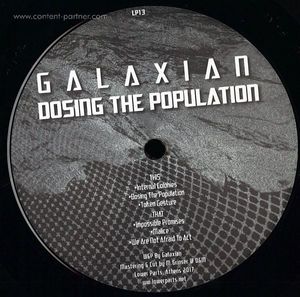 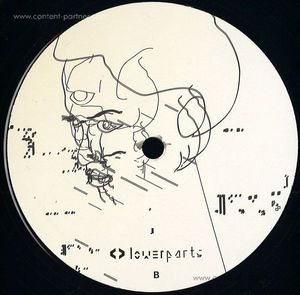 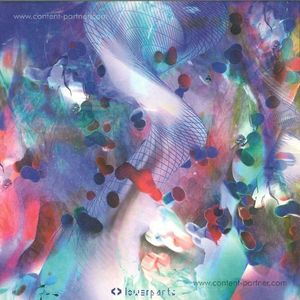