A sublime slice of boogie-funk, Alec Mansion has steadily gained the status of a "crate-digging classic". Accordingly, it has been near-impossible to unearth a physical copy in good condition for many years. Be With is delighted to present the first ever vinyl reissue, remastered in time to grace the discerning terraces and boat parties of the coming summer months.

Originally released in 1983, the LP arrived with impeccable credentials, programming duties were handled by Dan Lacksman (the brains behind Telex, the "Belgian Kraftwerk") whilst production came from Marc Moulin (of jazz-rock fusion heroes Placebo). At the time its merits were mainly praised by radio and studio heads. Today, Mansion's masterpiece is lauded by boogie aficionados from Liege to Los Angeles.

It was during a stay in Chicago that the Belgian took inspiration from the communal spirit and sheer power of black American funk. In a recent interview with Vice's Noisey, Mansion cited The Whispers, Prince and Chic as key touchstones in his quest for his desired sound. Upon finessing his idiosyncratic European style of funk for his self-titled sophomore LP, Mansion flirted with perfection.

Showcasing a staggering run of instant (non)-hits, this sonically stunning album can be viewed as both of its time and, yet, aeons ahead of it. 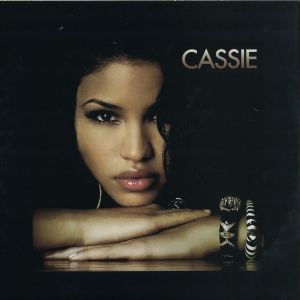 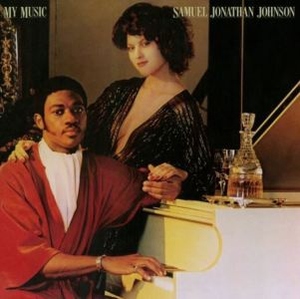