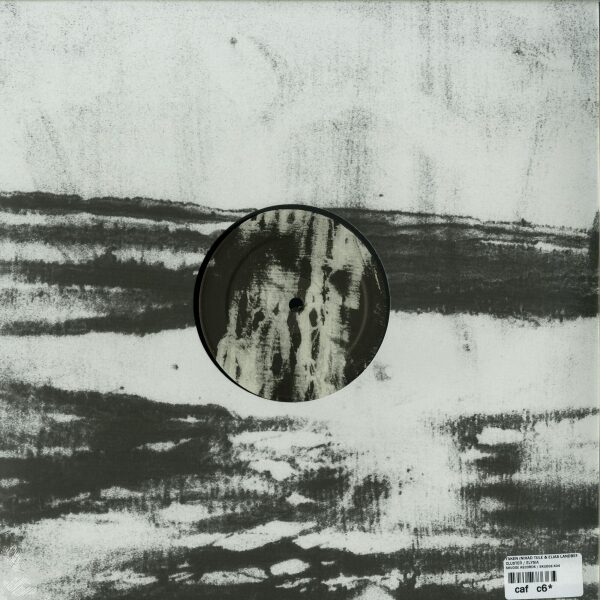 This is the second 12" from Taken, the duo effort of Elias Landberg and Nihad Tule.

The duo has done a local show at Under Bron in Stockholm as well as Herrensauna in Berlin, this new EP sounds inspired and fresh as their live sets, setting the course straight away.
The reminiscent sounds of Techno's adolescence goes everything but unnoticed as the reduced and powerful 'Cluster' on the A-side showcases Taken's ambitions.
Going into deeper territories, the B-side 'Elysia' almost smells of strobes and smoke machines for the eye-opening moments of a proper party.

With this new EP from Taken, the sounds have really developed and show their excitement for things to come, from their almost three year debut on Skudge Records.
This is a keeper! 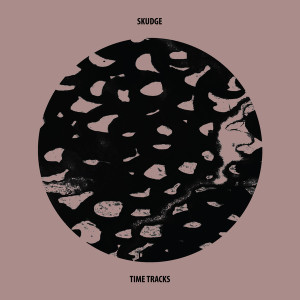 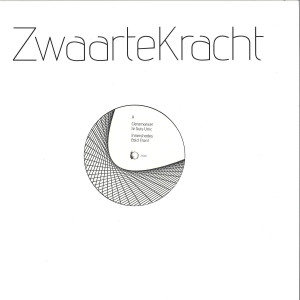 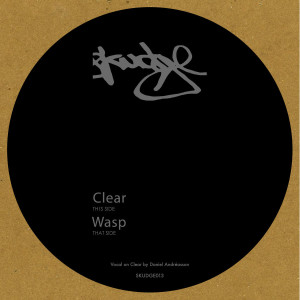 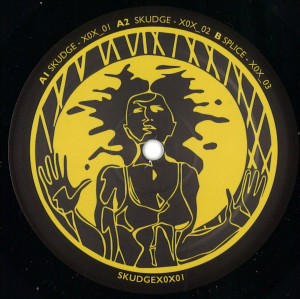 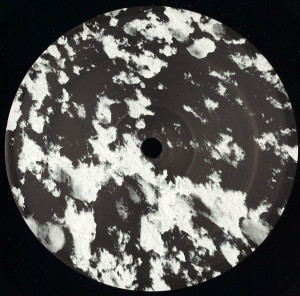