Trackliste
1. Nigga Gots No Heart
2. Streiht Up Menace
3. Packin' A Gun
4. Top Of The World
5. Only The Strong Will Survive
6. All Over A Ho
7. Guerillas Ain't Gangstas
8. You Been Played
9. Lick Dem Muthaphuckas
10. Death Becomes You
11. Unconditional Love
12. "P" Is Still Free
13. Stop Lookin' At Me
14. Pocket Full Of Stones (Port Arthur Remix)
15. Can't Fuck Wit A Nigga
Alle Tracks anschauen Tracklist einklappen

Jackson. The film is set in the 1990s South Central Los Angeles, California. The film follows the life of a young man named Kaydee "Caine" Lawson and his close friends.

It gained notoriety for its scenes of violence, profanity, and drug-related content. It was released in May 1993 to critical acclaim for its gritty portrayal of urban violence and its powerful underlying messages.

The soundtrack is a nice compilation of old school Rap and R&B songs, which brings the listener to the Los Angeles hood in the 90s.

The album has been certified Platinum by the RIAA since October 11, 1994. 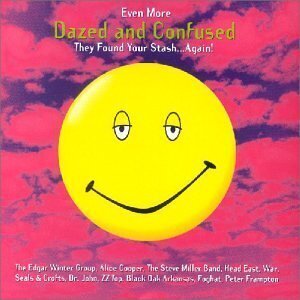 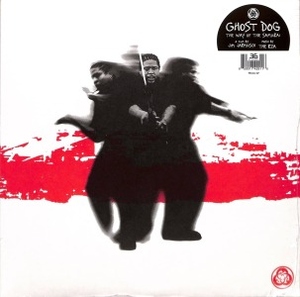