Trackliste
1. Smile It's A New Day
2. Do Right My Brothers & Sisters
3. Let The Wicked Runaway
4. Talk To The People
5. Feel Allright
6. Left With A Broken Heart
7. Love Vibrations
8. Sparkle Of My Eyes
9. Never Will I Hurt You Girl
10. Why Can't I Have My Way
11. My Number One
12. Memories By The Score
Alle Tracks anschauen Tracklist einklappen

One of the most important harmony groups in the entirety of Jamaican music, the Paragons have a long and complicated history. First formed in the ska years by Bob Andy and Tyrone Evans as the duo of Andy and Ronnie, the group soon expanded to a quartet through the addition of Howard Barrett and John Holt, the latter naturally assuming lead duties, following the subsequent departure of Andy, Holt, Evans and Barrett made the Paragons the quintessential rock steady trio. They had an incredible run of hits for Duke Reid and Coxsone during the mid-to-late ‘60s, and also issued some self-produced work, before Holt’s solo career skyrocketed, leaving the group on the back-burner. Then, in the mid-1970s, the Paragons reformed, cutting material for New York-based labels such as Clocktower and Clintones, which led to this intriguing album, which saw material recorded in Jamaica at Harry J for Bunny Lee mixed with work cut at Bullwackie’s studio in the Bronx, along with re-workings of classics such as ‘Left With A Broken Heart’ and ‘Memories By The Score’ is a whole range of new material, dealing with contemporary themes. 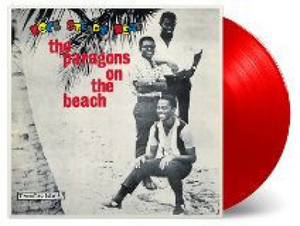 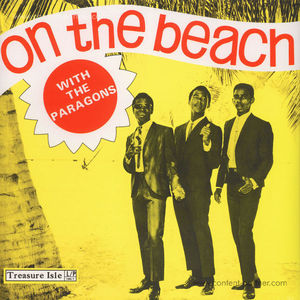 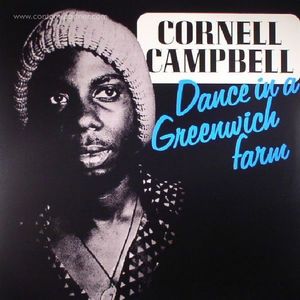