A leopard can't change his spots and Magnus International earned his spots in the sequence hue of Oslo's disco scene. 'Disco is the single thread that runs through all electronic dance music.' After an inconsistent hiatus from recording, the Norwegian DJ had donned the producer cap resolutely for his debut LP, Echo to Echo with us last year in 2016 , the an additional much loved album bonus 12. that all, aside his many other projects for us in the last years. now 2017, Magnus´ 'Synths' are on again , like a breath of fresh air and sunlight, these 4 tracks roll on to the world from oslo´s shores... and as his usually best Magnus is very strong on seamingly endless grooving chords and timing, sweet harmonycentric bliss and tight, on the point drum programming that comes with this 'pull factor' wich makes you want to play or listen out loud over and over again. There´s a Chmmr remix as well so things look really good here! 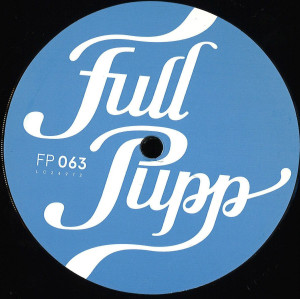 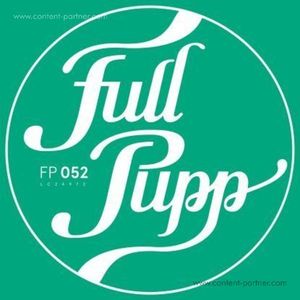 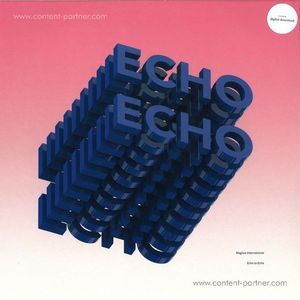 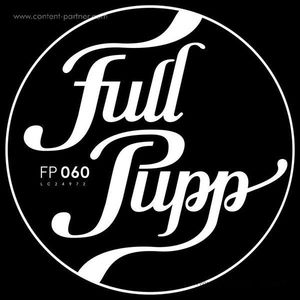 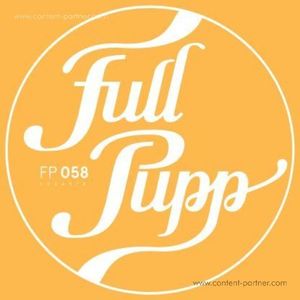 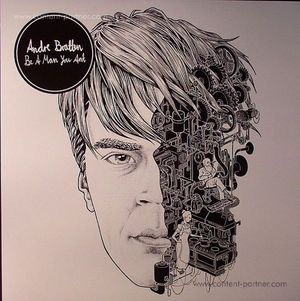 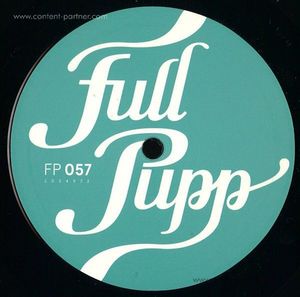 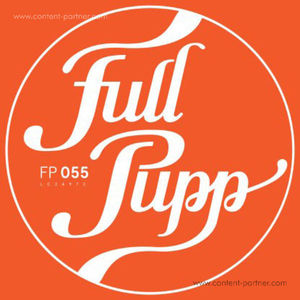