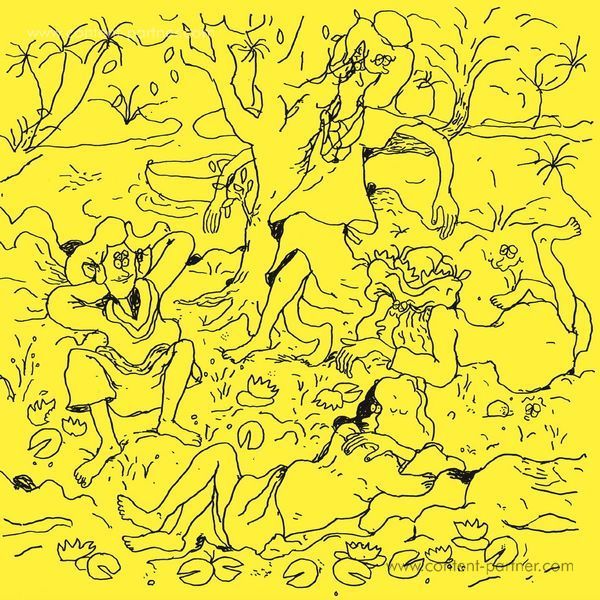 did he ever really leave berlin? yes: sascha funke was regularly in cologne. but then nowhere else. sure, as a dj and live artist he travelled around the world. but as a producer he always remained true to his peer labels bpitch control and kompakt with some minor exceptions.
so far, so good. but now, just after the german that started his early attempts as a producer to-gether with paul kalkbrenner dropped some new feverish spaced out solo eps on imprints like multi culti and tiga’s turbo recordings label, the berlin born producer, dj and football fever victim re-leases his new, third solo album “lotos land” on tokyo’s finest platform for diverse musical adven-tures endless flight.
a step out of the usual environment, not only in terms of the address. funke embraces fresh sound territories without forgetting his past. with already two solo albums on ellen allien’s bpitch control label under his wings and the longplayer “unknown”, that he tuned in with julienne dessagne (aka fantastic twins) under the alias saschienne in 2012 for kompakt, on the shelf, he knows what it means to write and dramatize an album.
all tracks on “lotos land” are well selected. together they built a bewitching story arc. with some singing help from the scottish crooner david wilson, voice of the glasgow based melancholic dance sensation junto club and the tel aviv born musician autarkic, exotic but yet perfect to sing along melodies partly enthral the listeners, too.
and even if sascha funke is part of the club culture since the nineties: his musical memory and sensibility goes way back before the early techno and house eruptions. for his new works, that all had been produced in berlin during the year 2016, he removed the dogma of functionality and shifted into a riskier, more open terrain, that does not offer club sensations mainly.
“i think i would not have made such a diverse album without the time with saschienne. before saschienne i mainly worked sample-based and produced exclu 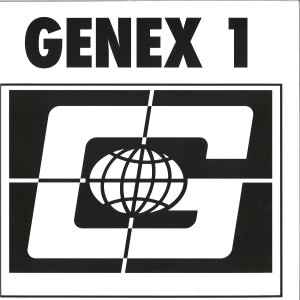 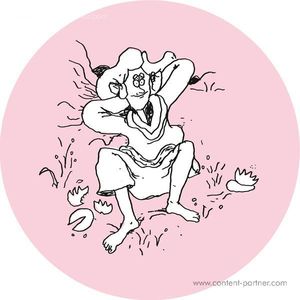 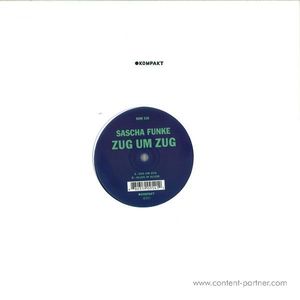 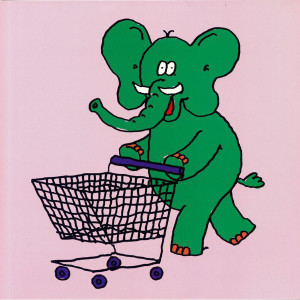 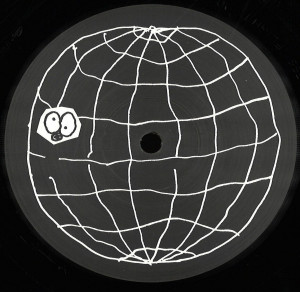 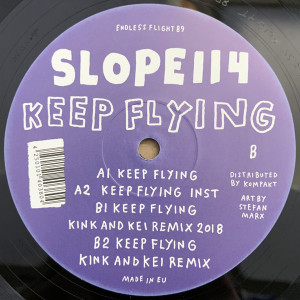