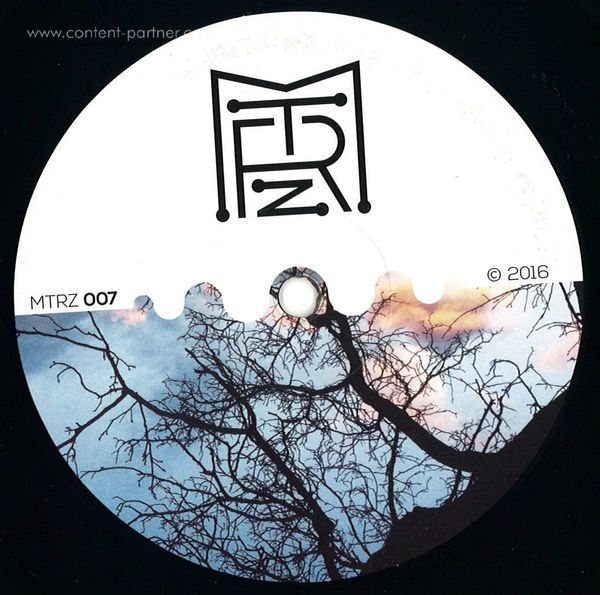 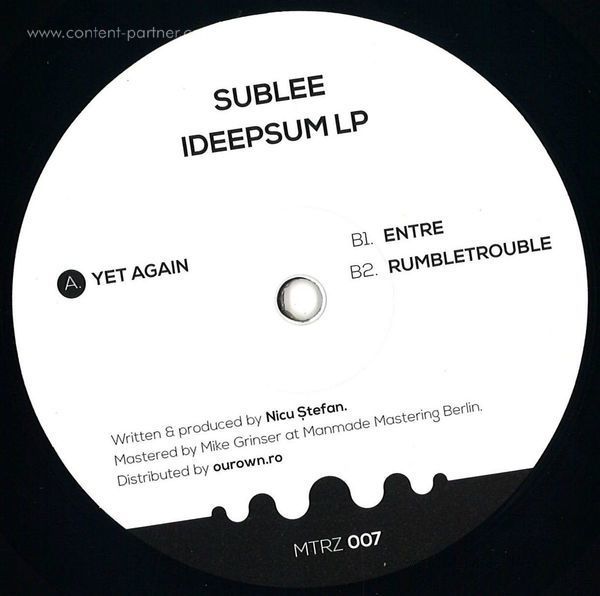 Ideepsum, Sublee's debut album, finds its home under the Metereze name. The 6 tracks are spread across 2 records like seeds sharing the same fertile ground embodied in Sublee's creativity. The album opens up with Yet Again, with its synthetic voices morphing back and forth into the track's melodic line. Side B hosts 2 cuts meant to drain all the energy off the dancefloor: Entre's obsessive spoken words, echoing deep into the techy structure, and Rumbletrouble elusive acid references that matches its pure techno roots like magic. After we let ourselves led by the riveting bassline through Road To Frequensea's playfully deep melodic lines, we hit the final chapter of this LP: Space Dive, a deep interlude into some cosmic electro future, and Mimistake, rolling full throttle into a chopped soundscape filled with heavy techno patterns.Indeepsum stays in line with the previous Metereze releases, following the road of innovations in the vast realm of electronic music. 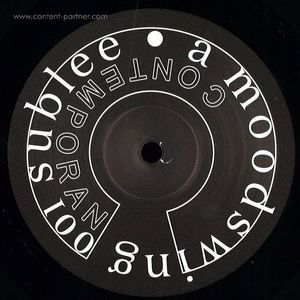 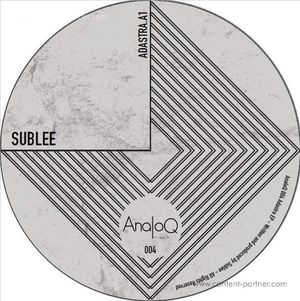 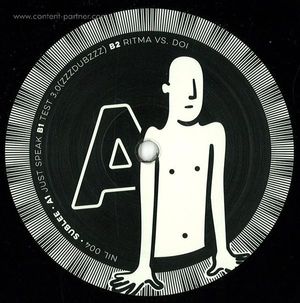 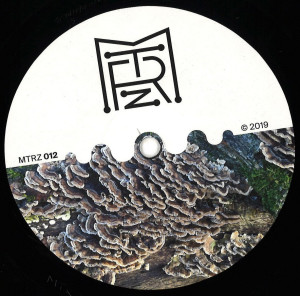 A Better Future To Long EP 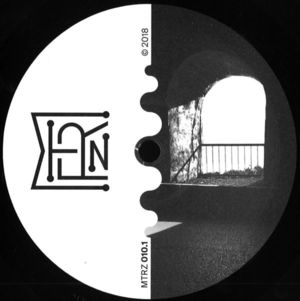 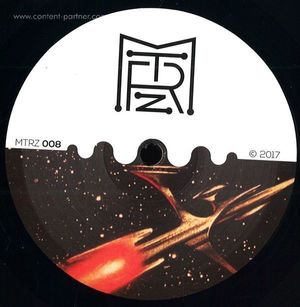