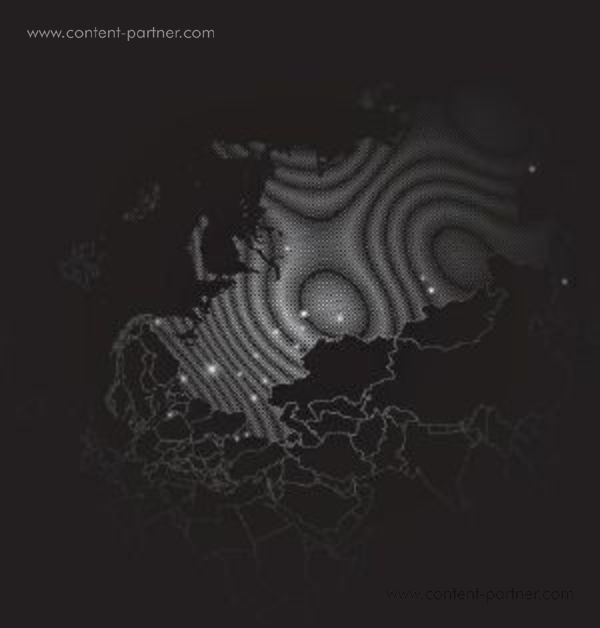 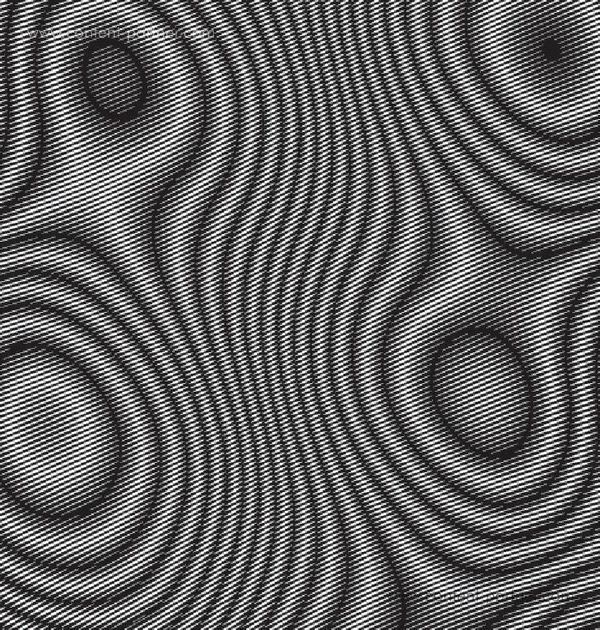 Ivan Erofeev is a uniquely gifted solo performer and producer from the mysterious Siberian city of Omsk, which was founded as a fortress town in the Eighteenth Century primarily to defend Russia's borders against steppe-dwelling horsemen from Central Asia. Here, where European maps quickly fade away, an industrial powerhouse grew, pulling endlessly upon the elemental power of a frozen wasteland. Ivan Erofeev comes from that same proud and distant city. As does his music. Having worked for several years under the moniker Aleph, Erofeev has now made things simple, using only his surname. His newest release is a bold interplay of insistent techno and witty samples from much warmer shores. Together they celebrate the mature, pulsing sounds of endurance. Whether one speaks of tribal ritual or a Siberian factory, the goal remains the same: endurance. To hear these tracks from Erofeev is to share a fundamentally human experience: to dream over and over!of somewhere else. Despite moving to Europe's biggest city, which is swamped by global commerce, Erofeev still boasts the proud trademark and outlook of Omsk. There are the magnificently enduring, life-affirming rhythms of snow-blown factory floors. 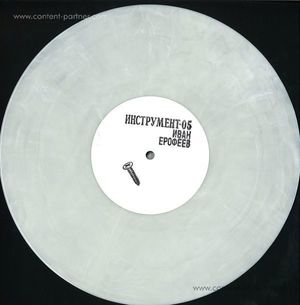 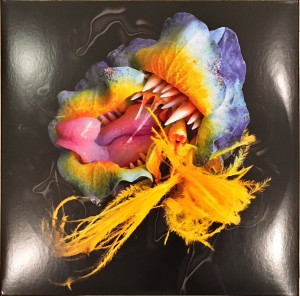