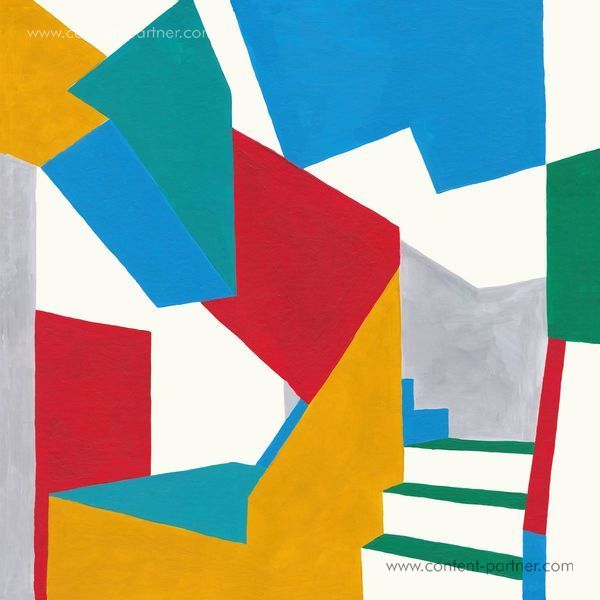 Peverelist does Peverelist on his 3rd album of Bristolian bass techno prisms, Tessellations; his first for the Livity Sound label, forming a typically stripped, acute treatise on the flux of dub, techno, D&B and ambient electronics that make up his soundsystem DNA.

Rooted in the '90s but curved and toned for 2017, Pev's sound is economically functional but not without a crucial sliver of emotive, sensual/textural pressure that bleeds thru in each cut. It's hardly hands-in-the-air material, yet his slow-burning vibes are arguably more satisfying and subtly impressive in the immediacy of the dance and for the long run.

Across a neatly plotted 48 minutes he systematically investigates and consolidates all stripes of the Peverelist sound in a way that builds on the experiments of 12000 Seconds [2014] whilst reprising and refining the heft of Jarvik Mindstate [2009].

The roiling modular tones of opener Burning Seas offers a rare, beat-less iteration of his sound before the session properly gets under way, vacillating the pressure between Under Clearing Skies dense electro-bass pulses and strobing dub chords, and the wide open lushness of Still Early, then twisting into the latinate shimmy of Sheer Chance Matters and the spiralling trills of Wireframes, which sounds almost like Plastikman meets Unique 3.

Further Inland brings a lot of originality and feeling with a misty-eyed mesh of airy Detroit/Berlin arpeggios and serpentine house swang, cooling down into the tribalism patterns of Brinks and Limits and closing on another rare, beat-less vision, Plateau from which to survey his rolling topography and then dive back in again. 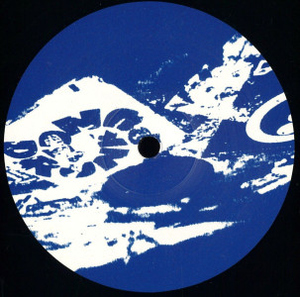 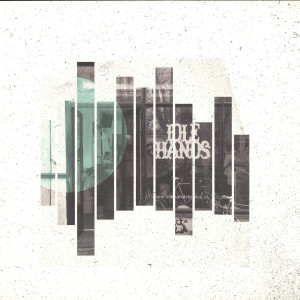 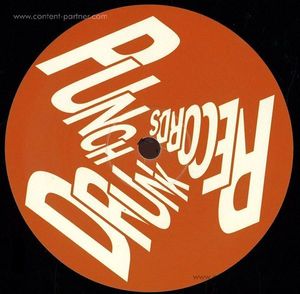 Roll With The Punches / Die Brücke'' 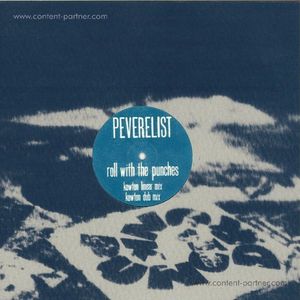 Roll With The Punches 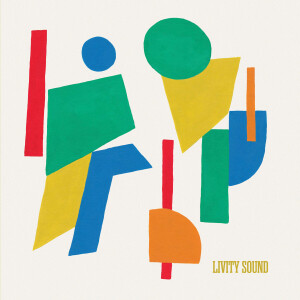 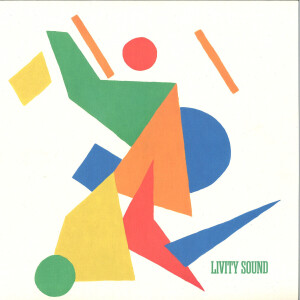 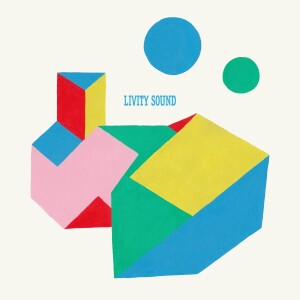 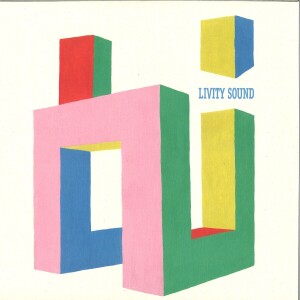 Going For It E.P.