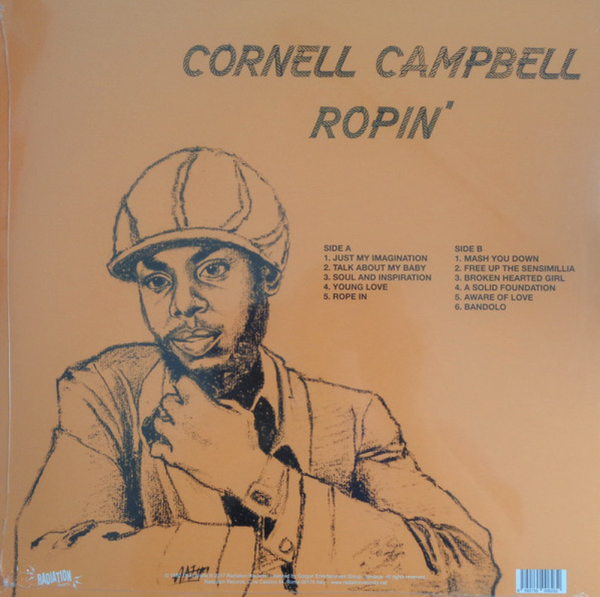 One of the sweetest and most idiosyncratic voices in reggae, tenor singer Cornell Campbell also has one of the longest-running careers of any Jamaican recording artist. Taken under Studio One founder Clement ‘Sir Coxsone’ Dodd’s wing at a very young age, Cornell cut his first recordings in 1956, long before ska was even established. He remained based at Studio One for many years (working as a label printer as well as a recording artist), and also voiced sides for King Edwards in the ska years. He then briefly joined the Sensations in rock steady and recorded at Treasure Isle, before moving back to Studio One as leader of the Eternals when reggae arrived, cutting huge hits there such as ‘Stars’ and ‘Queen Of The Mistrel,’ and giving early coaching to Slim Smith, Jacob Miller and bassist Robbie Shakespeare. Joining forces with ace producer Bunny ‘Striker’ Lee in the mid-1970s brought a dramatic new surge in popularity that greatly boosted his profile overseas. The Ropin’ LP was issued on Third World’s Justice subsidiary in 1980—a sub label set up to handle Striker’s product in the UK (though hits like ‘Mash You Down’ and the title track had been handled in Jamaica by Joe Gibbs). One of the album’s outstanding moments is ‘Bandulu,’ an anti-rude boy epic voiced on the ‘Late Night Blues’ rhythm, while opening cover, ‘Just My Imagination,’ has an uncredited toasting portion from Errol Scorcher.

Tracklist:
1 Just My Imagination 2 Talk About My Baby 3 Soul And Inspiration 4 Young Love 5 Rope In 6 Mash You Down 7 Free Up The Sensimillia 8 Broken Hearted Girl 9 A Solid Foundation 10 Aware Of Love 11 Bandolo 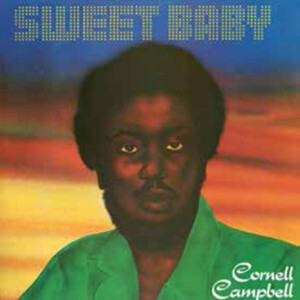 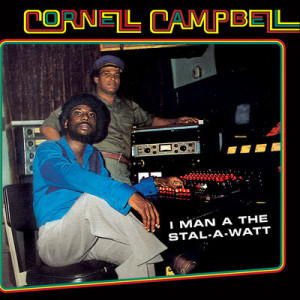 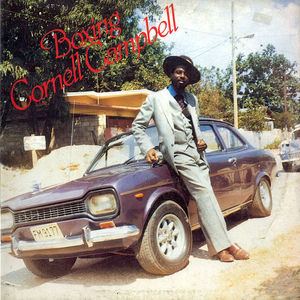