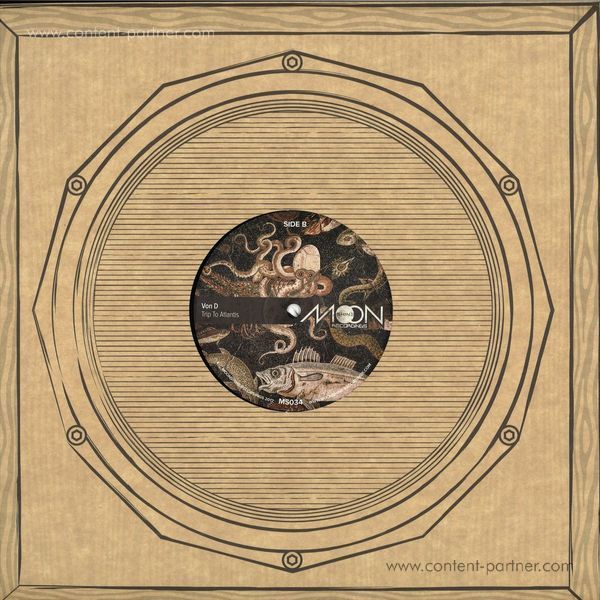 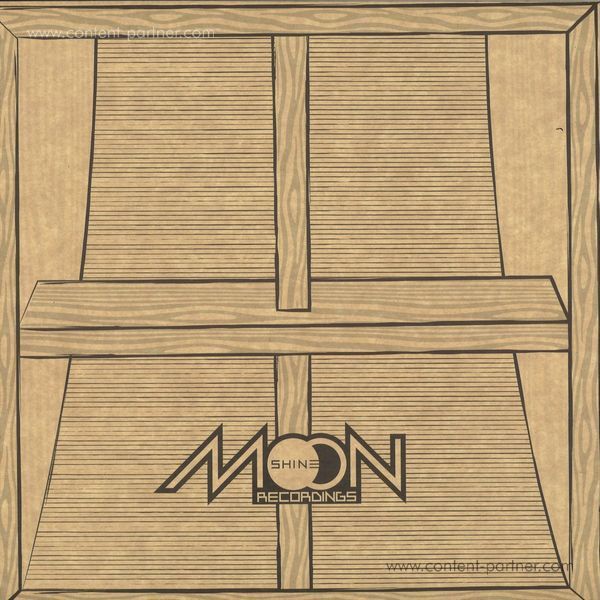 We are extremely happy to welcome Jérôme Meyer aka Von D in the evergrowing Moonshine Recordings family. Von D, is renowned for his ability to fill dance floors, fuse genres and hold his own in collaborations with some of the biggest names in the underground music. With three albums and multiple Eps under his belt for labels such as Black Acre, Boka or Argon, he is also recognized for featuring exclusive and unreleased dub or dubstep tunes, alongside his own music. With regular shows in Europe, Asia, New Zealand, Australia and five tours in the USA, his world fan base is testament to his skill. Von D is on an increasingly prolific trajectory since last year. Recent 12's on Scrub a Dub and Khaliphonic (Zamzam), and forthcoming tunes on Lion Charge and Moonshine have signaled his renewed focus on dubwise productions. The french producer is going back to his musical roots. He continues to evolve his style and sound, touring around and setting clubs on fire night after night. 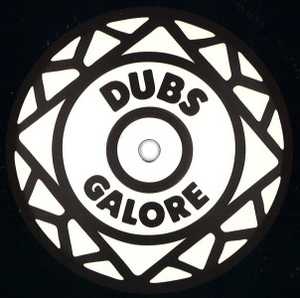 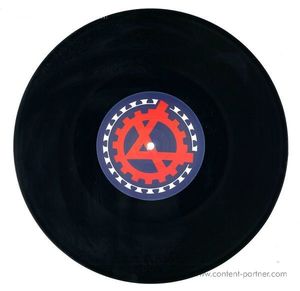 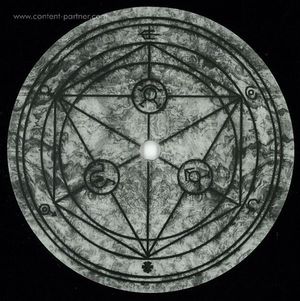 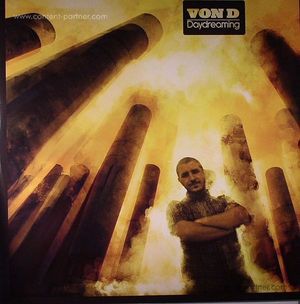 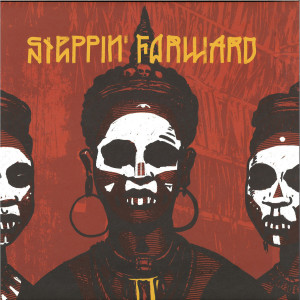 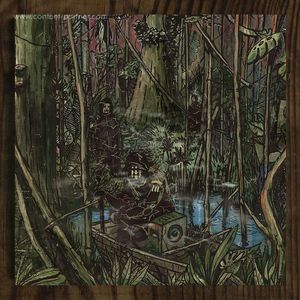