Nearly two decades after the last official GAS album release, Wolfgang Voigt returns to his iconic Ambient project with a brandnew full-length.
- NARKOPOP continues the classic GAS aesthetic of symphonic scope and subtle variation, taking the listener on an otherworldly journey to the depths of rapture and reverie.
- Available as luxurious hardcover CD or vinyl artbook editions incl. 24 pages booklet.

In the body of work of Cologne artist Wolfgang Voigt – who, like few others, has informed, shaped and influenced the world of electronic music with countless different projects since the early 1990s -, GAS stands out in particular as a saturnine sound cosmos based on heavily condensed classic sequences. Even after nearly 20 years, the sound of GAS doesn’t seem to have lost any of its luster, as shown by the commanding success of Kompakt’s fall 2016 re- release of the essential back catalogue as a 10xLP/4xCD box set.

The overwhelming feedback from a loyal international fan community and worldwide media outlets attests once again to the sheer timelessness of GAS. Which is why it will feel like hardly a day has passed since the release of the last official album “Pop” nearly two decades ago, when Wolfgang Voigt resumes this specific creative path with the upcoming new full- length NARKOPOP.

Even in the here and now, the unmistakable vibe of GAS immediately hits home, taking the listener on an otherworldly journey with the very first sounds, drawing him or her into an impervious sonic thicket, down to the depths of rapture and reverie. From wafts of dense symphonic mist emerges a floating and whirling feeling of weightlessness, before the listener steps into an eerily beautiful forest of fantasy, pulled in by the allure of a narcotic bass drum.

While earlier GAS tracks were often based on the hypnotic effects of looping techniques, the 10 new pieces on NARKOPOP unfold their magic in a more entwined manner, sometimes with the sonic might of an entire phi 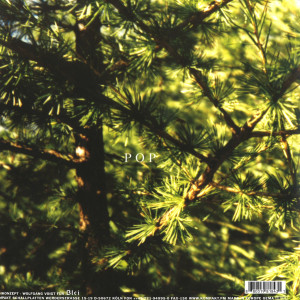 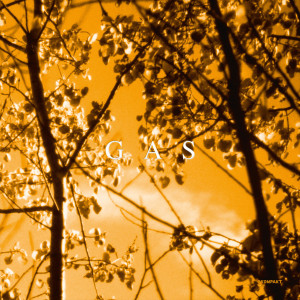 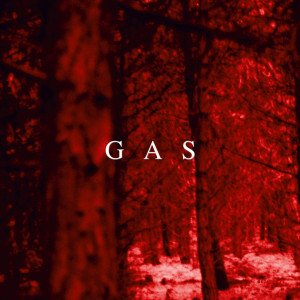 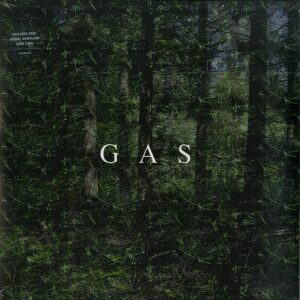