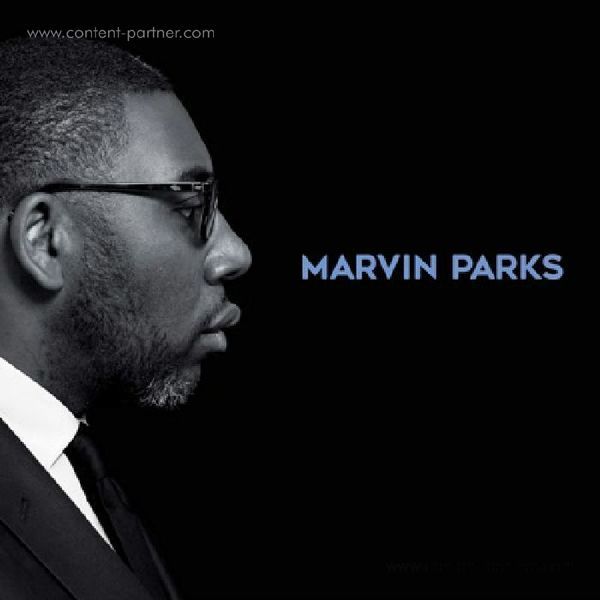 Trackliste
1. Awakening
2. The Mystery Of Man
3. Brother, Where Are You
4. Charade
5. African Other Blues
6. Swingin' Shepherd Blues
7. Close Your Eyes
8. All Blues
9. A Flower Is A Lovesome Thing
10. The Midnight Sun Will Never Set
11. I Fall In Love Too Easily
12. How Insensitive
13. Nature Boy
14. Sea And Sand
15. If You Could See Me Now
16. The Very Thought Of You
Alle Tracks anschauen Tracklist einklappen

The arrival of Marvin Parks on today’s musical scene can be considered a very fitting addition to the renaissance of the Afro-American Jazz Crooner panorama, deeply rooted in the Black Music tradition. Having his roots in Gospel and in the ’50s and ’60s jazz singers by the likes of Nat King Cole, Johnny Hartman and Joe Williams, Marvin Parks yet remains by all means an artist of today.

In his debut Marvin shapes his light baritone colors within the sound of a well-established group of musicians under the direction and production of Nicola Conte. The main idea was to create a soundscape to give a different light to well-known standards and some originals.

The album has been recorded in two main sessions. The first one took place at the Sorriso Studio in Bari, Italy, the same place where Nicola Conte recorded all his albums, with a fantastic line-up including Daniele Tittarelli (alto saxophone), Francesco Lento (trumpet), Pietro Lussu (piano), Luca Alemanno (double bass), Nicola Angelucci (drums), Pierpaolo Bisogno (percussion) and, of course, Nicola Conte himself (guitar). The second recording session took place in Milan, Italy, at the Schema/Ishtar Records Blue Spirit studio, with the same rhythm section and a stellar guest in the person of Logan Richardson (alto saxophone).

The first session brings a strong ’60s Blue Note sound sensation, while the second, surrounded by a sort of African feeling, emanates hints of the historical Coltrane / Davis quintet, reminding the colours of Paris in the sixties... Paris, just by accident, is Marvin Parks’ hometown in these days. 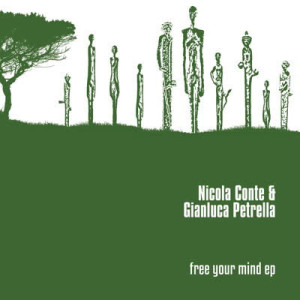 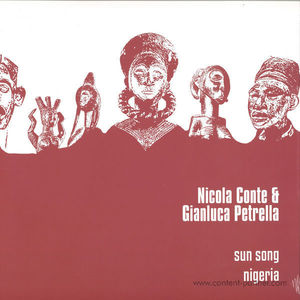 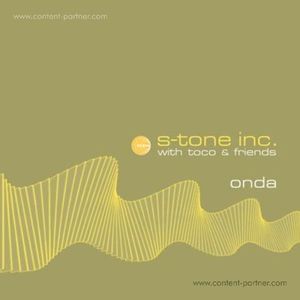 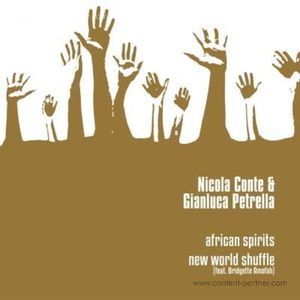