It's 3am. The club is still open. You're bathed in sweat, mid-set. It's not time to go home. Not just yet.Now imagine the new release from Germany's Oliver Deutschmann kicking in on the sound system. This is the new release on Swiss imprint, Caduceus Records. They're back with yet another undiluted dancefloor bomb from the man himself - a release guaranteed to take you to that place and guide you further down the rabbit hole.Oliver is a producer that needs little by way of introduction. Over the last 15 years his reputation as a producer and DJ has been driven forward by his own dedicated passion, a slew of unforgiving releases, a diverse track selection and an even more uncanny ability to mix.On his new release, Locked, Deutschmann presents a three-tracker with that hypnotic, peak-time attitude in his sights. Gravely brooding,EP opener 'Locked' is a heads-down techno anthem which slowly unfurls into a seven minute hi-hat workout which still manages still to cut a deep groove. Track two, 'Plus' delves deeper into his more minimal leanings as he paces himself into the swelling, shapeshifting modus that the track belies. 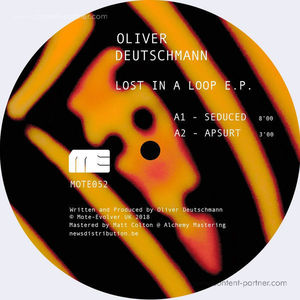 Lost In A Loop Ep 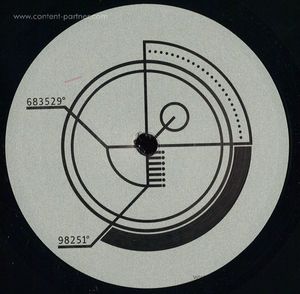 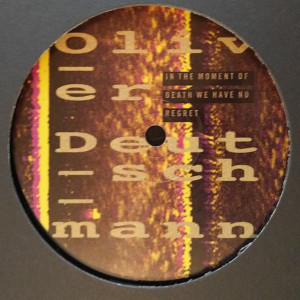 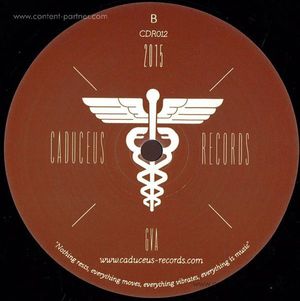 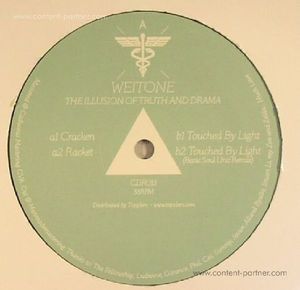 The Illusion Of Truth And Drama 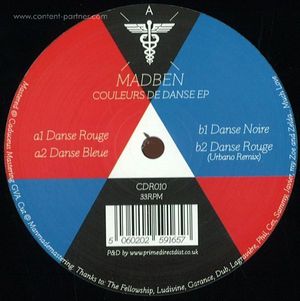 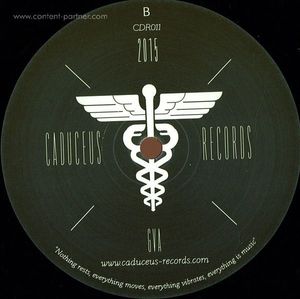