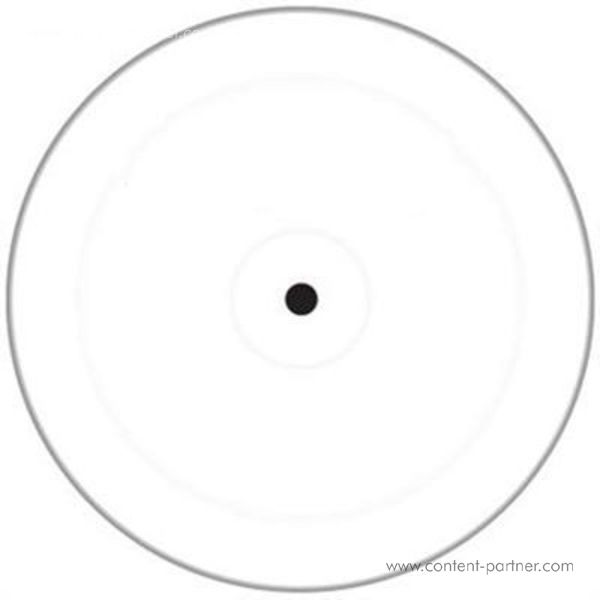 ASHXXX001 sees the return of Ash Walker with this underground banger, strictly for the heads!

A-side 'Train Wreck' is a low-slung, sultry and bass-driven track. It combines swung high hats and trumpet stabs with moody vocals and guitar chords - all underpinned by a powerful walking bassline. B-side 'Trees' is more indebted to hip hop, and carries with it the influence of classic Ninja Tune, DJ Shadow and The Herbaliser. Again, a deep bassline is used, which proves to be the driving force behind the track's boom bap drums and glassy, reverberant keys.

In the hands of the right DJ, these versatile tracks could sound great in a variety of settings - from jazz clubs, to soul and funk nights, to bass-orientated club nights.

Ash Walker has recently gained some really impressive support from across the scene, from DJs such as Gideon Coe and Gilles Peterson at BBC Radio 6 Music, Dom Servini at Wah Wah 45s and Rob Louie at Tru Thoughts. 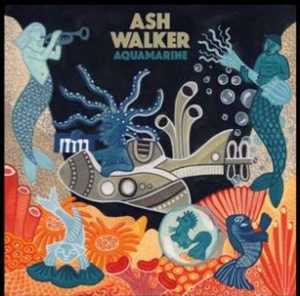 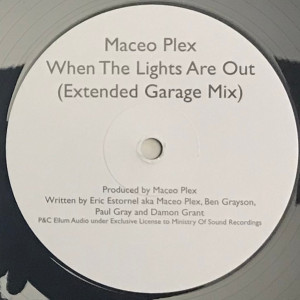 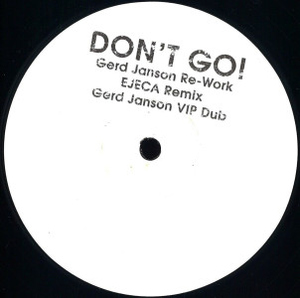 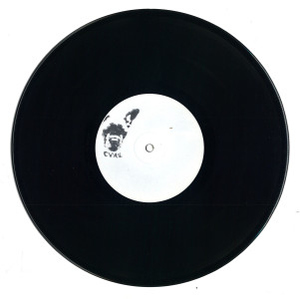