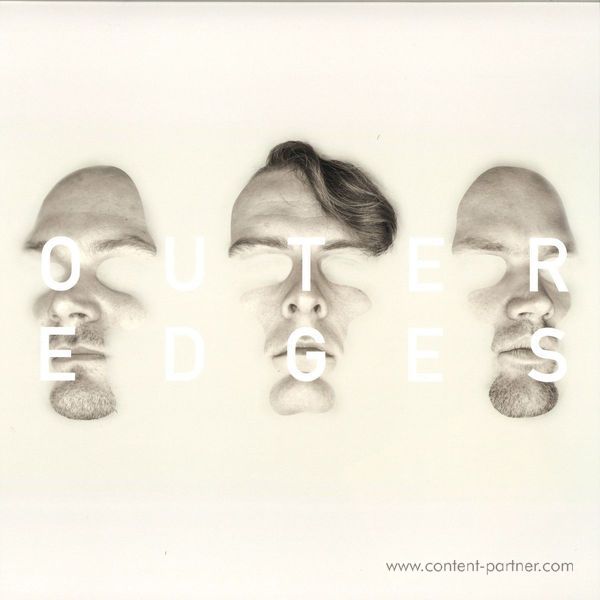 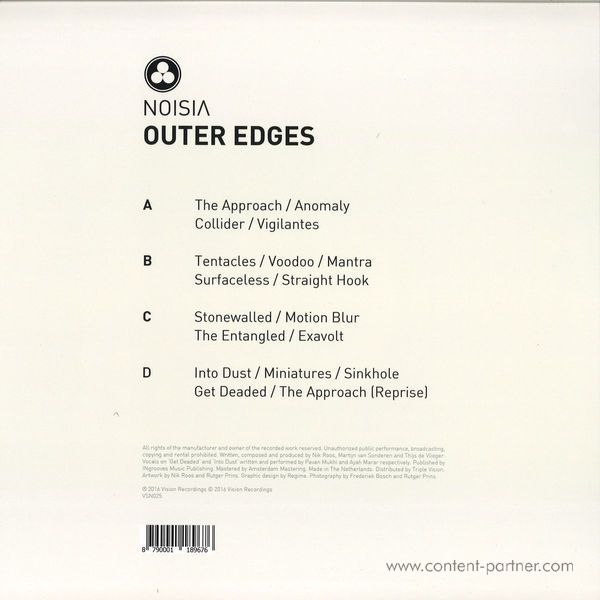 Dutch electronic music trio, Noisia, have announced the release of their long awaited new album, 'Outer Edges' on their own label, Vision. The 18 track album is their first in six years, and the band's second in total.
With a peerless reputation and countless awards under their belts, Noisia have transcended their genre and grown into a phenomenon in their own right. Drum & Bass is at the core of Noisia's sound, but Nik, Martijn, and Thijs's visceral brand has always ventured further.

"It's called Outer Edges because it's us exploring the outer edges of what Noisia, the three of us together, is. It's about the idea that all the songs are little islands that we take to their individual edge... They're all like expeditions to far sides. That doesn't mean that it's everything; it's just that every song, if it goes in a certain direction, we've taken it all the way there. There's no real concessions, we haven't been super DJ- or radio-friendly at all and we've done no collaborations or hardly any vocals on the album." - Noisia 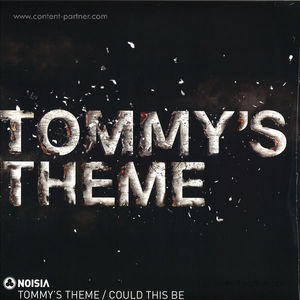 Tommy's Theme / Could This Be 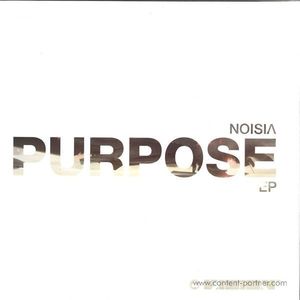 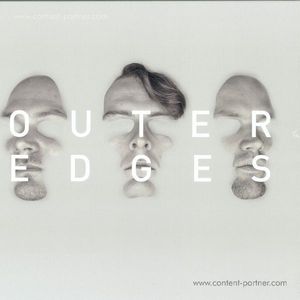 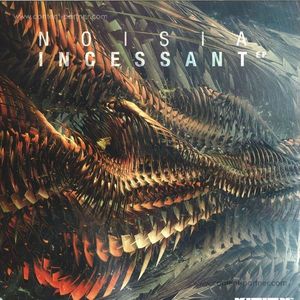 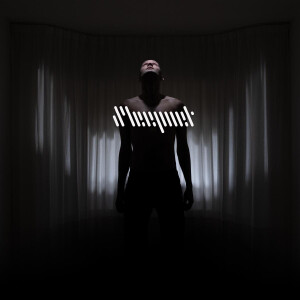 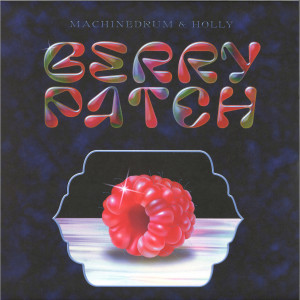