The instrumental version of the instant classic Special Night by Lee Fields & The Expressions.

There are a few terms that get thrown around loosely, two of which are legend and retro-soul. One of these fits Lee Fields hand and glove, one of these doesn’t fit at all. Very few people in music have both earned the status of legendary and continue to solidify it. 50 years in the game and only getting better, gaining more fans, and evolving his sound on each album, Lee is in fact a Living Legend.
This brings us to the misuse of the term "retro-soul" when talking about Mr. Fields. You don’t have to look far to find a younger generation emulating the essence and styles of an era the’ve only experienced through music and movies. It seems unfair to tag Lee with a term that implies imitation when he is part of the generation that actually defined the genre. Plain and simple, this is not that.
"Special Night" is a masterclass in soul music past and present.
“I feel that every human being’s purpose is to do what their inner voice says to do,” says Lee Fields. “And my inner voice, my driving force, wants me to put out music and keeping making better records.”
Produced by Leon Michels and Thomas Brenneck, and brilliantly performed by the Expressions, Special Night was written, recorded, mixed, and mastered entirely to tape in three weeks at the legendary Diamond Mine Studios in Queens, NY. A sense of urgency, equal parts fun and inspiration, and a decent amount of beer and Jack Daniels were the driving forces during the sessions that produced Lee Fields & The Expressions latest offering. 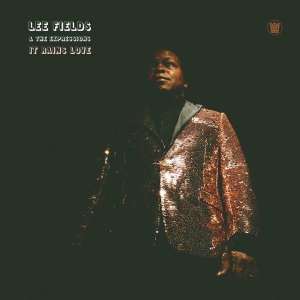 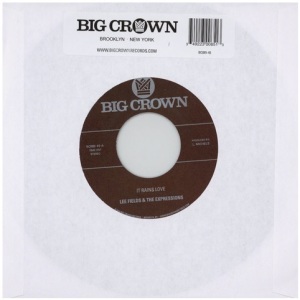 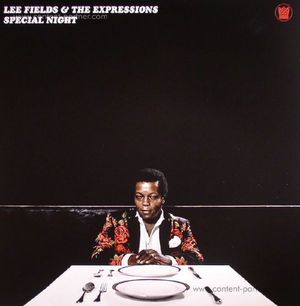 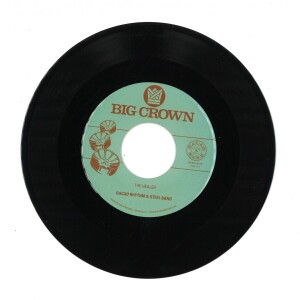 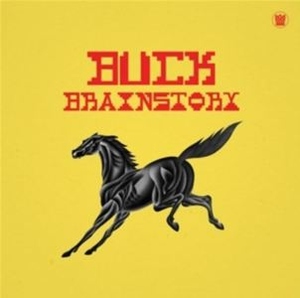 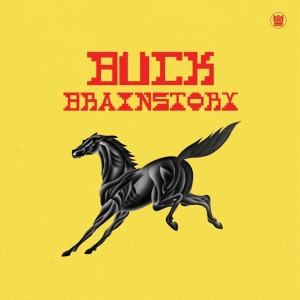 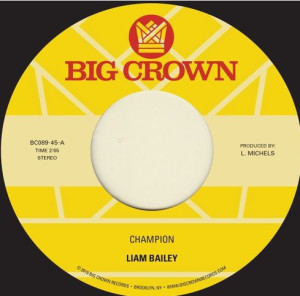 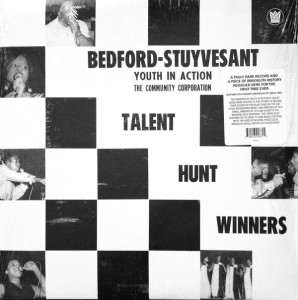