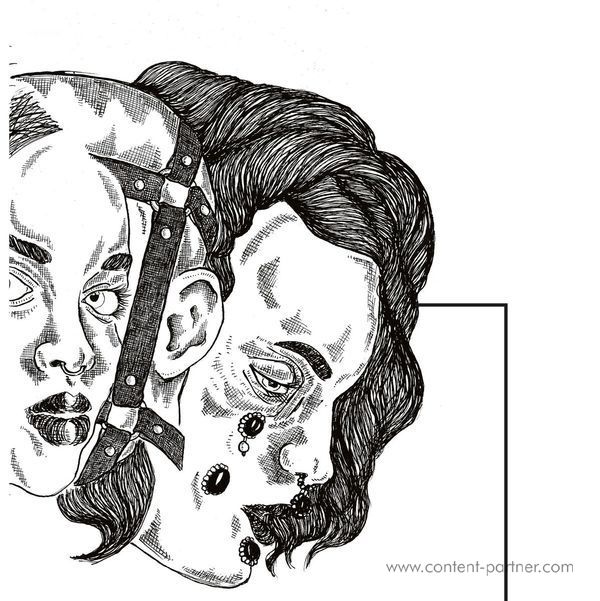 From Another Mind, founded in 2014, presents its fourth and most capacious release to date. Having started off initially as a South-German Party series, this release sees commanders-in-chief SHDW & Obscure Shape invite back previous guests from the
clubnight, just this time using their talents as remixers to breathe new life into the first three much praised From Another Mind records.
The likes of Rødhåd, Tale Of Us & Mind Against, Dax J, Konstantin Sibold and Shlomo all feature with contributions staying true to the Label's sound forged initially by its
founders, and whether going down an epic or a more banging path, all versions pay respect to that special hypnotism which has found so many supporters.
Veteran Producer James Ruskin masterfully condenses - Nachtblende down to a loop while Ryan James Ford brings a touch of IDM-ish Bleep Techno to - Augen Der Nacht .
Ed Davenport explores his Inland project further, contributing a stepping techno journey which is only matched by Rødhåd´s version in its sheer vastness.
The release is split in two version EPs, namely FAM004.1 & FAM004.2. Both artworks function by themselves however its full glory shines when held next to each other as the paintings complement each other. 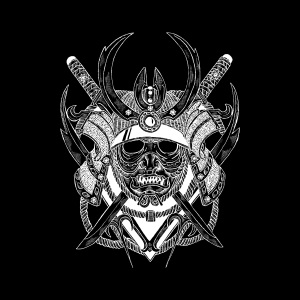 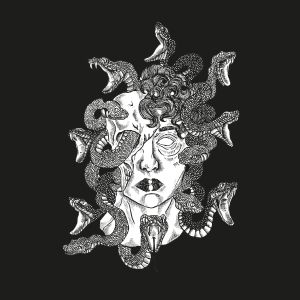 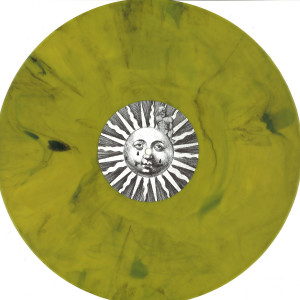 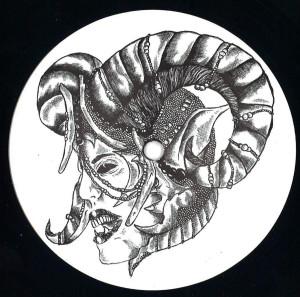 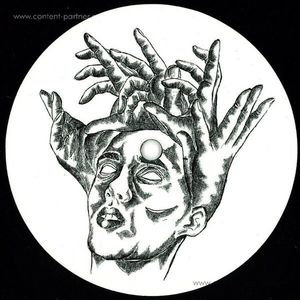 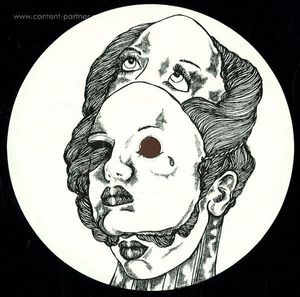