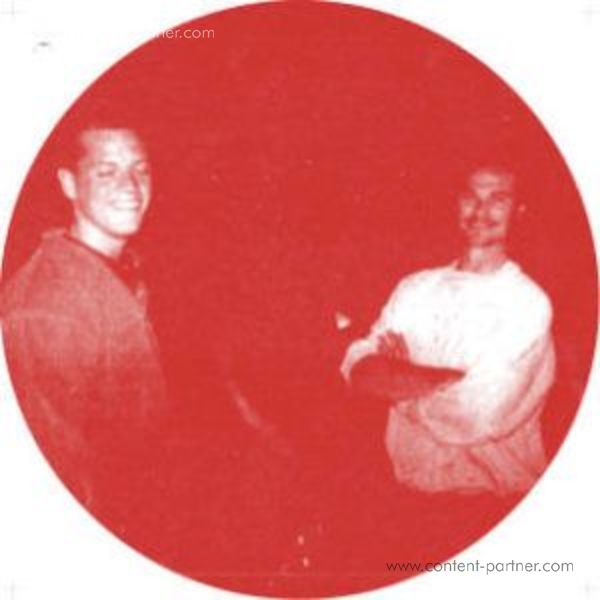 Perth, capital of Western Australia, sits where the Swan River meets the southwest coast. Sandy beaches line its suburbs giving purpose to hot summer days, but after sundown, the city is where it's at... if you know where to look. It's possible that this double-life is what inspired the deep, melodic, futuristic sounds of one of Australia's most mysterious electronic dance music labels of the 90's - Red Ember Records.
Helmed by Ewan Jansen and Justin Zerbst (with contributions from Steb Sly and Andrew Carpenter) this micro label powered through the latter half of the 1990's with a slew of back-room productions; barely existent releases that were mainly pressed onto poly-plastic discs and hand distributed at a handful of near mythical live performances and local record spots in their hometown. Suffice to say it's the unique quality of the music contained on these lathes (chiefly produced by Jansen and Zerbst) and the sheer rarity of the physical items that has driven Red Ember firmly into the minds of vinyl fiends the globe over.
Deep. That is one word that can be safely used when discussing the sonic bounty contained on a Red Ember record. Ewan Jansen's loose, harmonic style sits perfectly next to Justin Zerbst's faster paced, frenetic Techno sounds. The two's styles complimenting each other perfectly. This is most apparent on this special sampler 12", the precursor to a wider archival compilation of Red Ember rarities entitled "Embers Only: Selected tracks 1997 - 1999", where a track from each artist has been carefully selected from their enviable archive. Culled from 2 of the most sought after titles in the catalogue both "Clearance" and "Red Silicone" are top shelf all the way, enough to get even the most hardened vinyl aficionado cracking a smile.
"Embers Only: Selected tracks 1997 - 1999" - An insight into the extremely exotic sound world of Red Ember Records, forthcoming on double vinyl, fully remastered from all original DAT tapes and compiled with the ful