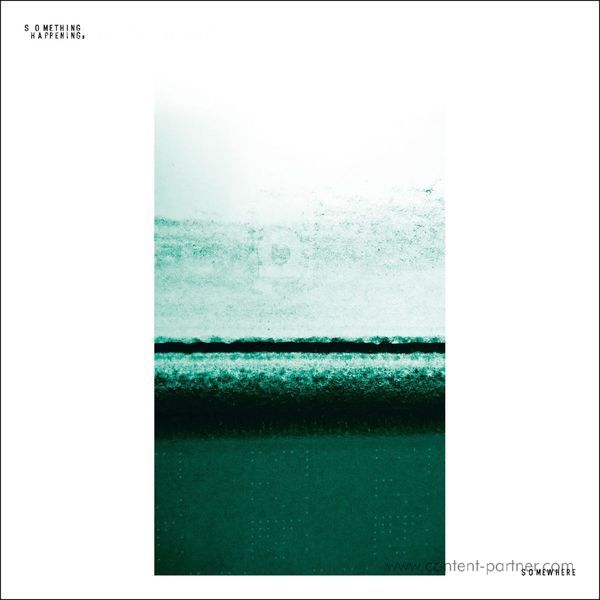 It has been a year since we last heard something from him, but in the meanwhile things have been sweltering beneath the surface. Last we saw him, he vanished into a sculpture that bended the rules of our three dimensional reality. Finally, here we are. Being stuck inside a rusty hypercube trying to find your way out, crawling around the different tunnels all leading to new spaces that puzzle the mind. Tangible, tactile shapes forming a comprehensive physical world without containing a discernible contour. Flat pictures that once inspected transform into multidimensional spaces. The room fades into infinity, and all that’s left is an overdose of sensory stimulation. But don’t worry. Quince is here to help you find your way out.
After an album on Delsin, releases on Music Man, Kompakt’s Speicher series and his track ‘Europe on our SOMEWHERE compilation, Quince is back after a short hiatus on Something Happening Somewhere with a four track killer no filler EP that oozes character out of every sweaty pore. Making the kind of records you still remember after an intense club night slowly comes to an end, Quince presents a diverse pallet of sounds to choose from.
‘Rif’ provides perfect sturdy dance floor material with Quince’s compelling groove trusting alongside splintered melodies and Detroit influenced synth sounds producing a sense of undeniable optimism. B1’s ‘Coïtus’ shares a similar punch, combining raspy synth stabs with a detuned bell pad giving the feeling that you’re sucked into a wormhole propelling you towards an unknown location.


‘Propheet’ hits you in the gut like nothing you’ve experienced before, like a smack in the face in the most positive way imaginable. It’s a raw driving electro cut, sounding like it could be coming from a long forgotten industrial era, with so much vibe that sweat starts dripping instantly. Think of it as travelling trough the wormhole and realizing you ended up in a dark nightmare of the soul. ‘Stop’ sounds like the musical 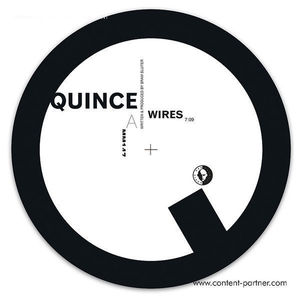 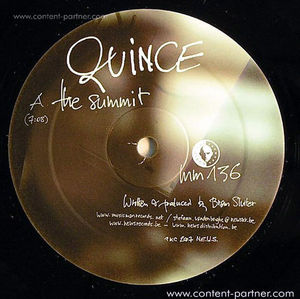 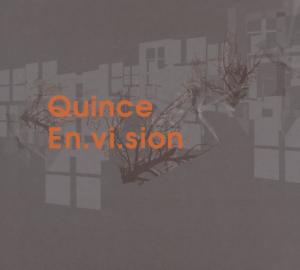 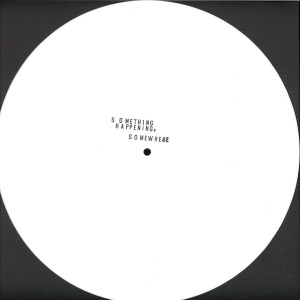 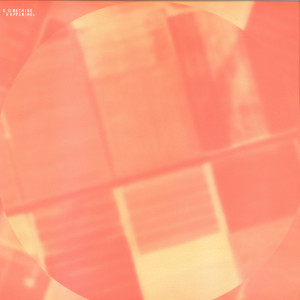