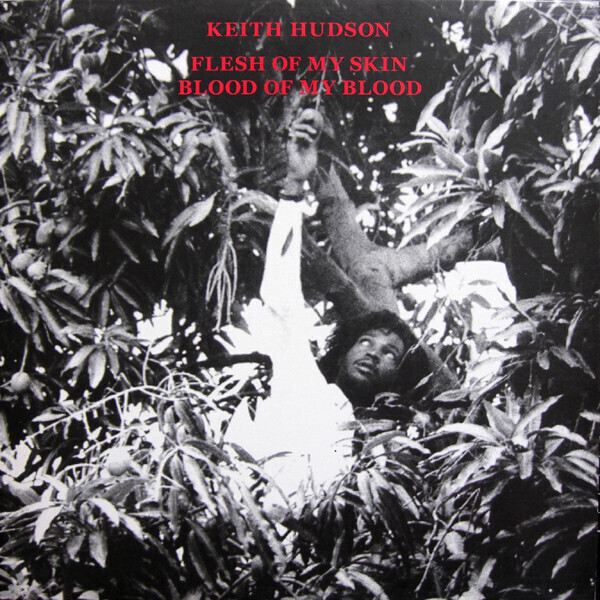 Flesh Of My Skin is the most hallowed of all those reggae albums which remain unavailable, and Keith Hudson's key achievement in a career launched when as a fourteen-year-old he recorded members of The Skatalites on his Shades Of Hudson rhythm. Originally released in 1974, after a series of solid-gold productions for Ken Boothe, Delroy Wilson, John Holt, U-Roy and the rest, it projects Hudson's removal from JA to London and New York studios and transatlantic audiences, and inaugurates a sequence of albums - classics like Pick A Dub, Brand, Playing It Cool - which show his troubled experimentalism better suited to the LP than the cardinal 7" reggae format. Anchored here by Santa Davis and George Fullwood from the Soul Syndicate - alongside musicians like Augustus Pablo, Count Ossie and Leroy Sibbles - Hudson's mood is tormented and dazed, as on titles like Darkest Night, My Nocturne and Testing My Faith he struggles for Black senses of commitment - political, existential, religious - at its breaking point. Magnificently and deadly serious, hauntingly unique, unmissable and unforgettable. 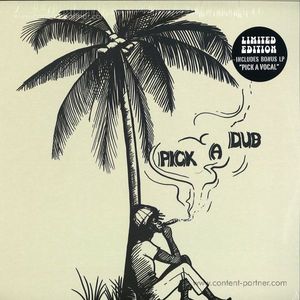 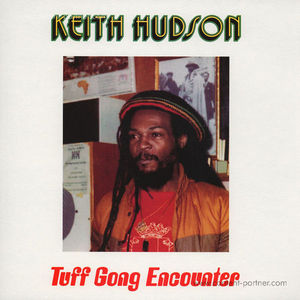 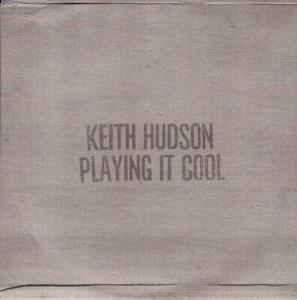 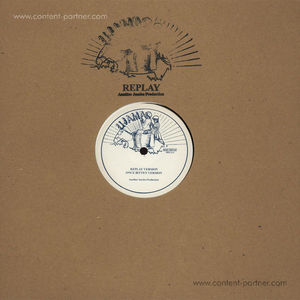