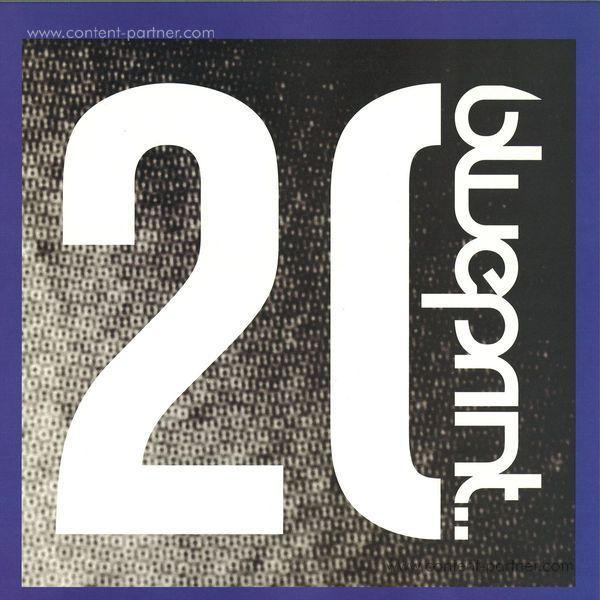 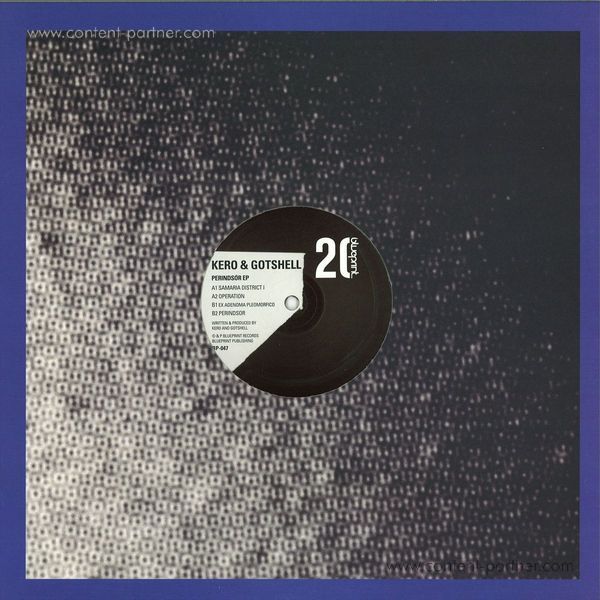 Blueprint heads across the Atlantic for the next release as Kero (who made his first appearance on the label with a remix of James Ruskin's 'Transfer' in 2006) joins forces with Gotshell for the 'Perindsor EP'.

With over 30 releases on some of electronic music's most celebrated and innovative labels such as Bpitch, Warp, Ghostly, Shitkatapult and Touchin' Bass as well as his own critically acclaimed Detroit Underground Records and Kerohand (with Kelli Hand), Kero has established a reputation for unrepentantly brash, yet cultivated compositions.

Gotshell meanwhile, is a mysterious deep sound producer, formed in the dark and cold nights of Colombia's Pereira. Delivering simple, straightforward, stripped down, cavernous techno without hype or fanfare, Gotshell has appeared on labels including Planet Rhythm, Nachtstrom Schallplatten and Kero's Detroit Underground.

Combining their talents for Blueprint 20th anniversary year, we're given four tracks of dark, thoughtful electronics from the sweeping soundscapes and deep beats of 'Samaria District I' to the looping sonics of 'Operation'; and from the hushed experimental tones of 'Ex Adenoma Pleomorfico' to the EP's dense and dubby closer, 'Perindsor'.

A promo video with visuals by the denial.of.service captures the tone of this artistic and articulate release. 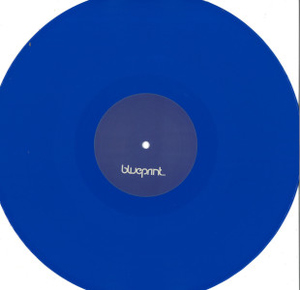 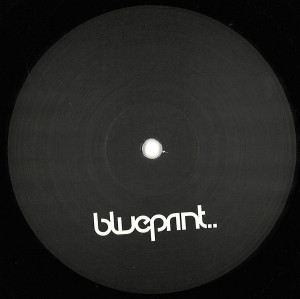 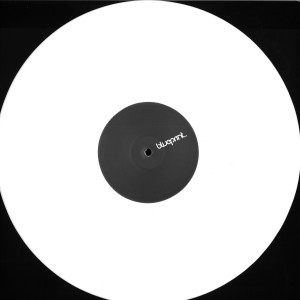 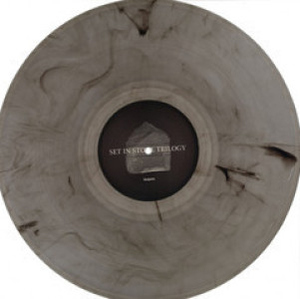 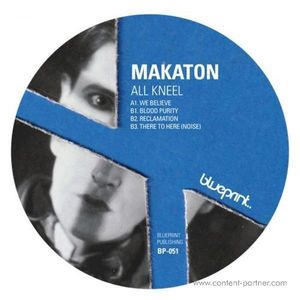