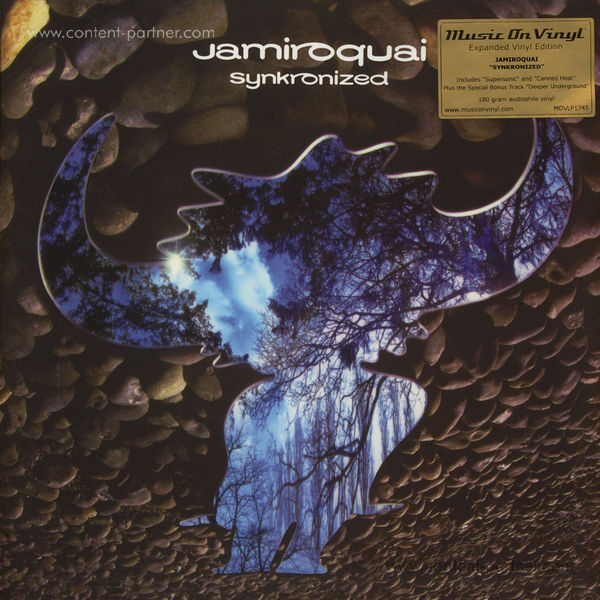 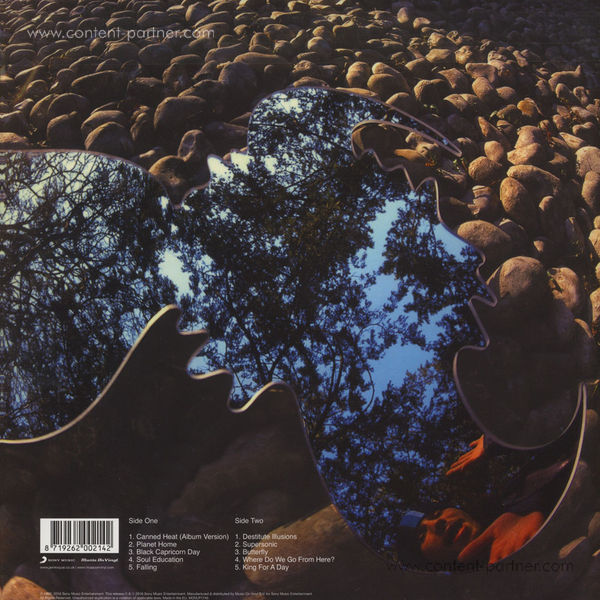 Originally released in 1999, Synkronized is the band's follow-up to the successful album Travelling Without Moving.

The single "Deeper Underground" originally appeared on the soundtrack to the 1998 film, Godzilla.

The song became a hit in several countries and the group's first and only single to reach number one on the UK Singles Chart.

The Music On Vinyl version has "Deeper Underground" added as a special vinyl bonus track which the original LP version from 1999 lacked.

The entire album is a fine example of fusing pop, funk-acid jazz, ethnic influences and Jay Kay's interest in funk and disco and still sounds fresh and groovy today. 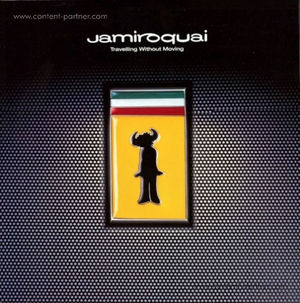 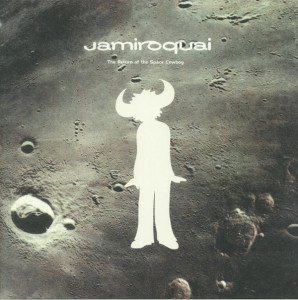 Return of the Space Cowboy (2LP) 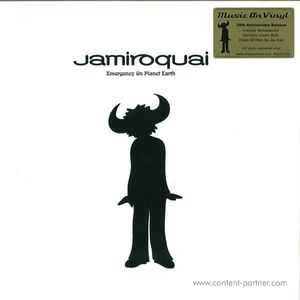 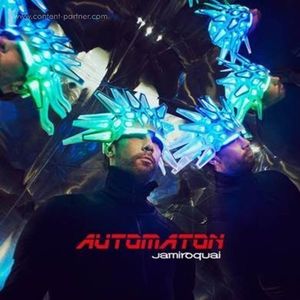 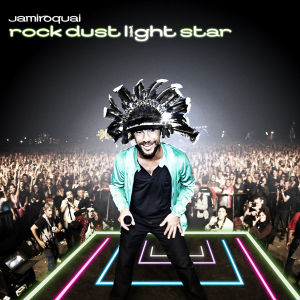 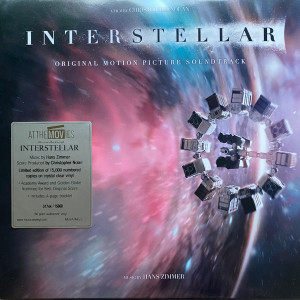