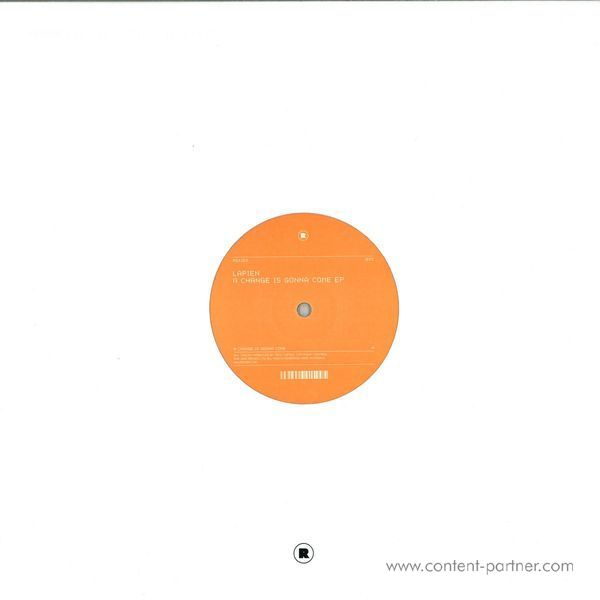 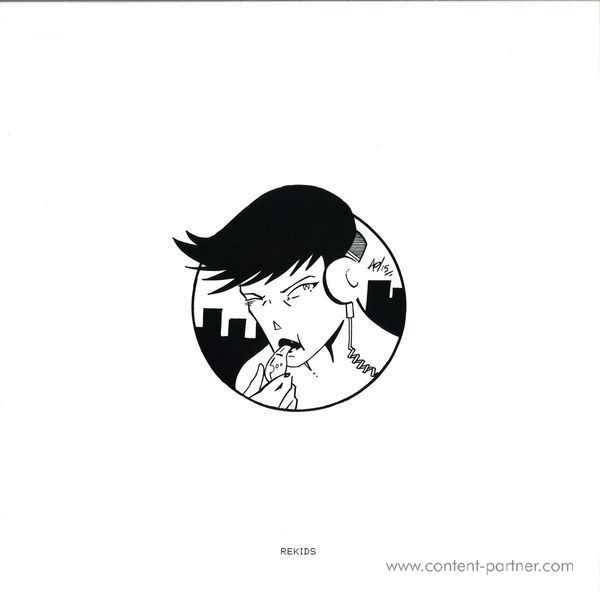 A Change Is Gonna Come EP

Berlin-based producer Lapien serves up an atmospheric three tracker on Radio Slave's Rekids.
Also known as Metropolis or one half of Artefakt, Nick Lapien's last three releases have landed on Finale Sessions, Fred P's Soul People Music and DVS1's Mistress Recordings. Releasing on Rekids, the multifaceted Dutch artist's next outing features three mesmerising cuts with the dusky 'A Change Is Gonna Come' initiating the package using infectious hats, subtle sub-bass and an indistinguishable vocal that ebbs subtly in and out of the mix.
'As It Is' is the most robust number on the package with its undulating percussion and moody chords taking centre stage, until 'Vexed' concludes everything with gloomy pads, shuffling hats and echoing effects. 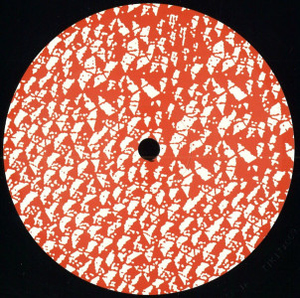 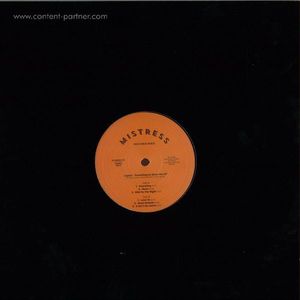 Something To Show You Ep Part 2 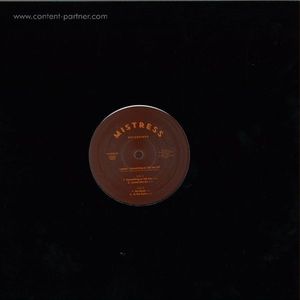 Something To Tell You Ep Part 1 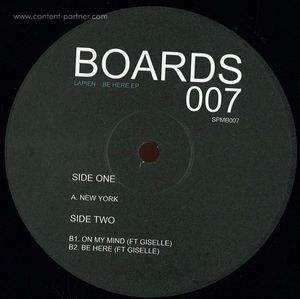 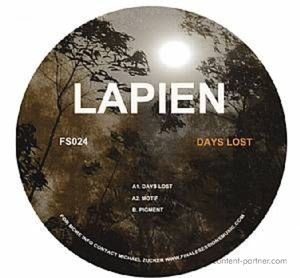 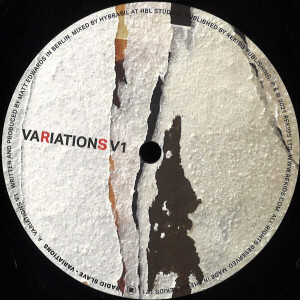 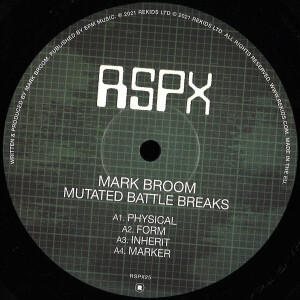