Joanne Shaw Taylor has spent the spring writing and recording her fifth studio album 'Wild' in Nashville and is ready to release it on September 30th.
Recorded at Grand Victor Sound Studios, Nashville TN, 'Wild' has been produced by Kevin Shirley (Joe Bonamassa, Aerosmith, Journey, Iron Maiden) and features members of Joe Bonamassa's band who Joanne met whilst performing with him. Bonamassa has in the past described her as "A superstar in waiting".
British blues star, Joanne says: "Recording at Grand Victor was incredibly inspiring. It is quite the legendary studio. Dolly Parton cut Jolene and I Will Always Love you here. And Chet Atkins worked here. Basically, if there was a hit record out of Nashville, it was made here. I am very proud of this album, and I can't wait for everyone to hear it." 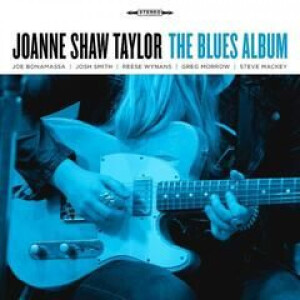 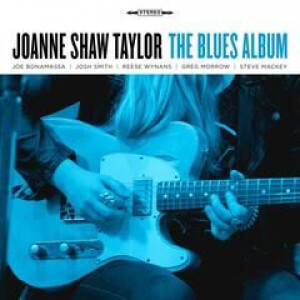 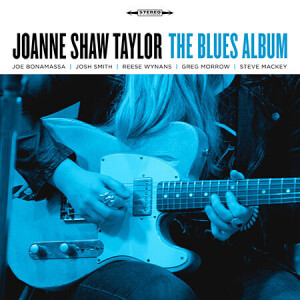 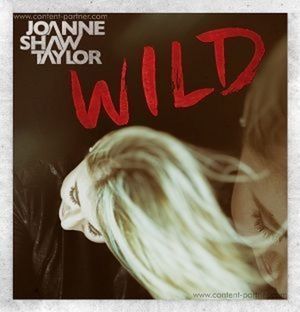 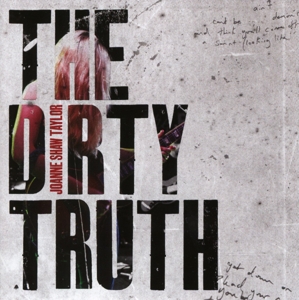