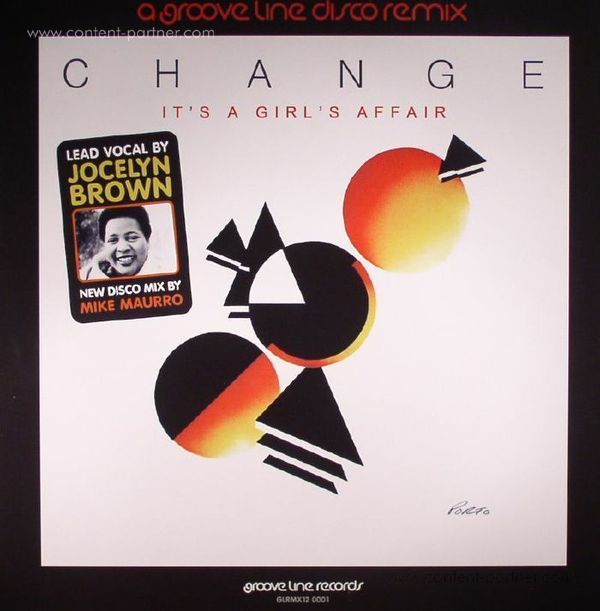 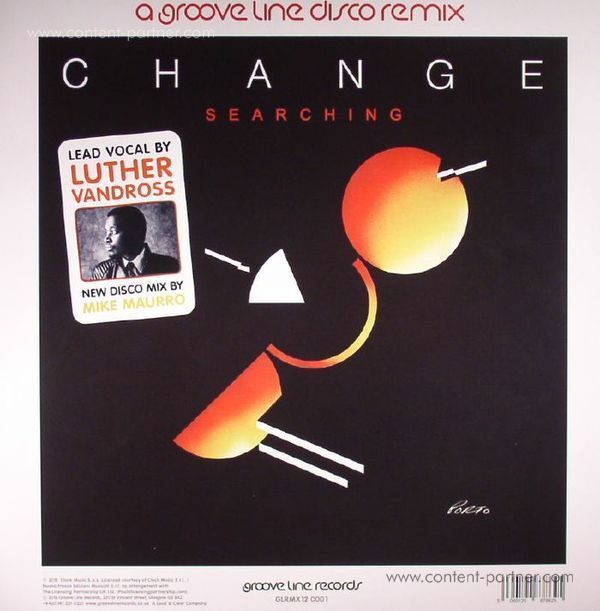 Its A Girls Affair / Searching

Groove Line Records release the first in a series of officially licensed disco remix 12”s. Starting with two exceptional disco remixes of the Change classics, It’s A Girl’s Affair” and Searching”, by Mike Maurro, whose recent The Mike Maurro Peak Hour Remixes box set has cemented the New York producer’s reputation as one of the most respected disco remixers on the scene right now.

As one of the most innovative dance groups of the early 1980s Change scored several , disco and pop hits including the number one disco classics, A Lover’s Holiday” and The Glow Of Love,” and helped launch the solo career of Luther Vandross due to his exceptional vocal performance on another of the group’s number one disco hits, Searching.”

Side A features It’s A Girl’s Affair (Mike Maurro Disco Remix),” also included as an exclusive track on Groove Line’s 2CD Change Anthology Reach For The Sky from 2015. Originally released on the groups debut album The Glow Of Love from 1980, It’s A Girls Affair” features the powerhouse vocals of the legendary Jocelyn Brown as she sends out a rallying call to the girls” to take over the dance floors of the world above a dynamic, sophisticated euro dance groove complete with futuristic synth swells and dramatic breakdowns. The Mike Maurro Remix brings out all the best elements of the original recording creating a tight, punchy disco interpretation.

Side B features Searching (Mike Maurro Disco Remix),” the track famed for introducing Luther Vandross’s velvet tones to a wider audience on both sides of the Atlantic. Regarded as the quintessential Vandross vocal performance Searching,” also from debut album The Glow Of Love, heralded a new era in R&,B/Dance due to both the fully realised melodic story of the lyric and the (at the time) unorthodox, rolling dance floor groove created by Change. Maurro employs his signature remixing styles to mesmerising effect here allowing the dancer to become immersed in the groove as each element is added at just th 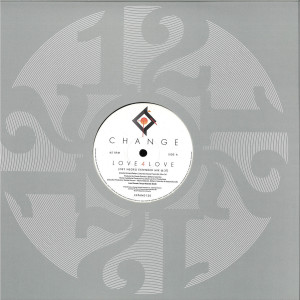 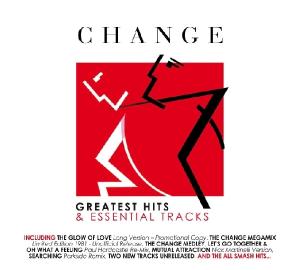 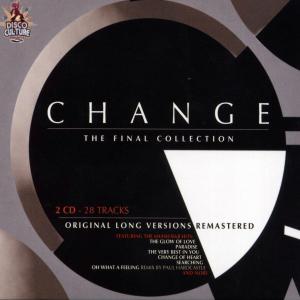 Love Will Fix It: The Best Of Ashford & Simpson

People Make The World Go 'round 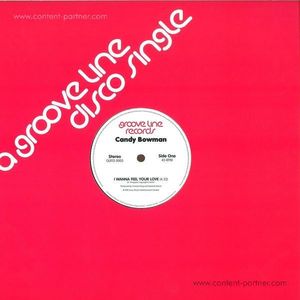 I Wanna Feel Your Love / Since I Found.. 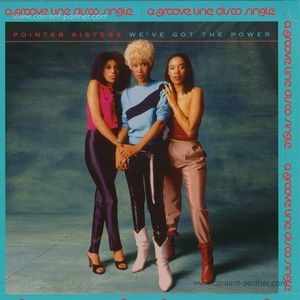 We've Got The Power / Evil