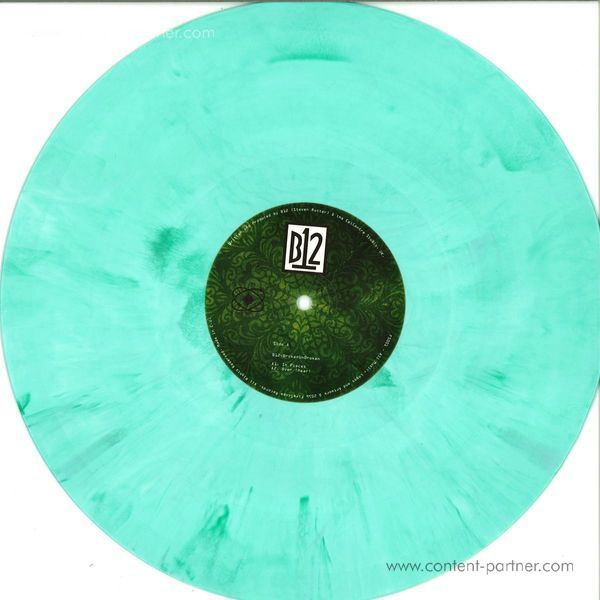 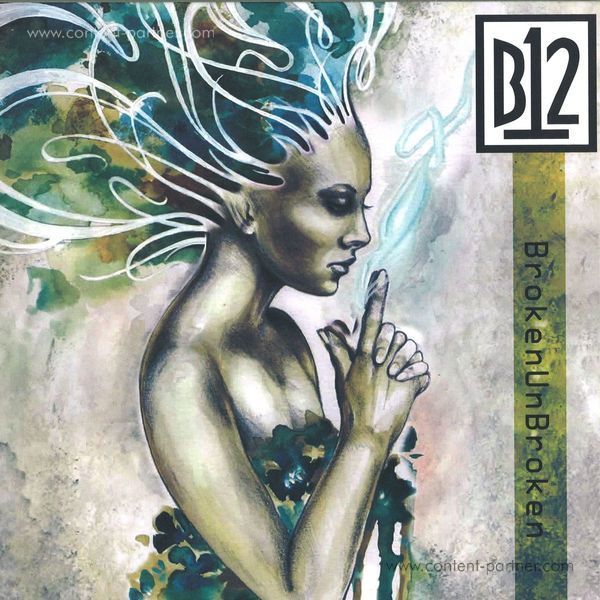 FireScope Records is the new sub label of the legendary B12 Records. A label core to the UK techno scene with roots starting in the early 90’s launched by Michael Golding and Steven Rutter. FireScope Records is here to exist in conjunction with B12 Records and with the same ethos, quality music, quality packaging, without compromise and a product that will stand the test of time. FireScope will diversify somewhat, not just deep meaningful techno, but also techno with vocals, real songs with real meaning.

The first release is by B12, UK techno at its finest. Established early 90’s with a multitude of releases appearing on Warp Records UK, B12 Records, Soma Records, Delsin Records, ART

The EP entitled BrokenUnBroken: A moody down tempo risky start for a first release on a new label, however its enigmatic beauty, sounds, artwork and themes make it the only natural choice.

In Pieces” is enough to tear at the heart strings, it is an emotion loaded audio picture of sadness and despair. The producer conveys these feelings with a disturbingly natural ease and is an indication of a mental state he makes no secret of sharing. Sublime pads weave over subtle beats and crashes until joined by a hypnotic bassline.

Over !Hear!” is an old school vibe featuring a fetal doppler recording. Warm pads and bassline presents familiarity and rolls along conjuring up a safe place to be.

Battle Within” is a slow track there is no real drive forward but a multitude of entwined sounds and shapes that represent a whole piece. A piece constantly pulled out of shape. With a dual meaning originally inspired by the producers visit to a war torn city. An attempt to put into music almost from a child like perspective the mixed emotions and confusion that are felt when suffering.

There Is No Escape” is a Sci Fi dub style track. A driving 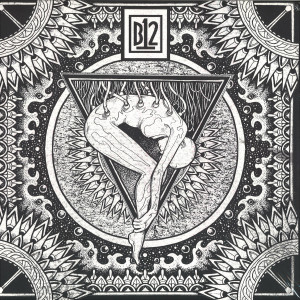 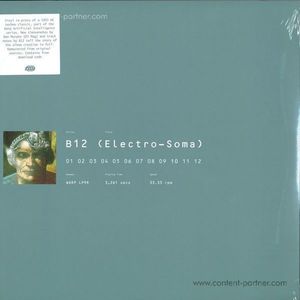 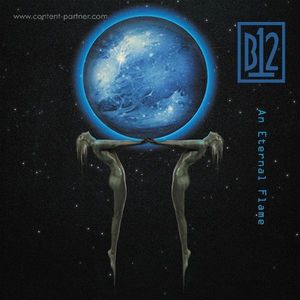 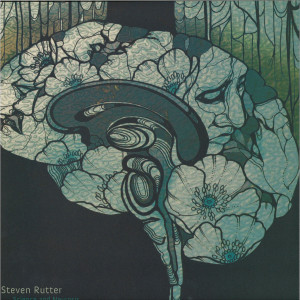 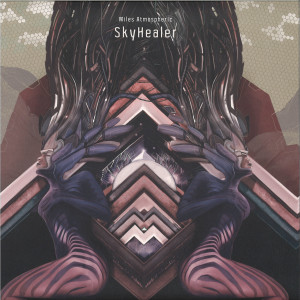 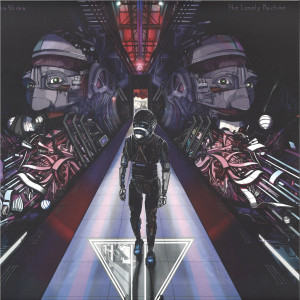